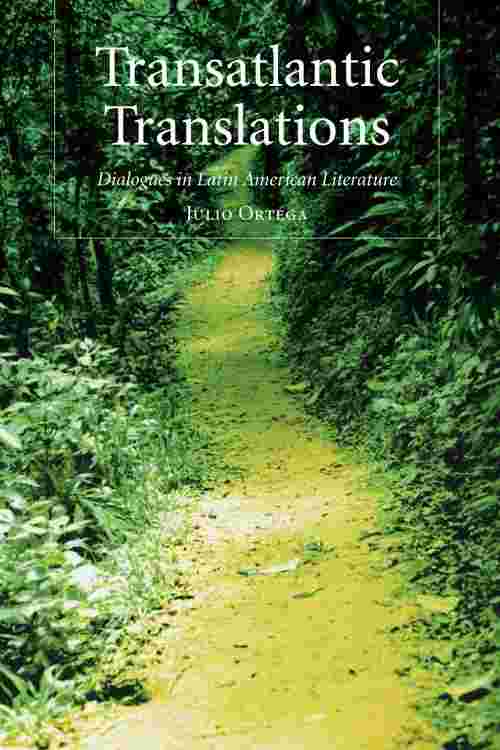 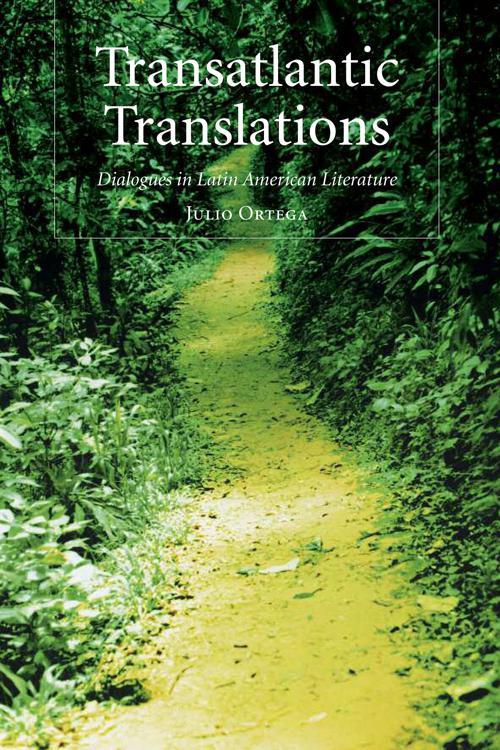 Christened the New World, Latin America represented a new beginning for Spanish colonists. In fact, the discovery of Latin America was only part of a continuing, worldwide search for new resources: fertile land, precious metals, and slave labor. Nevertheless, this idealized image of Latin America continues to dominate interpretations of "natives," who are transformed into marginalized, romanticized figures, either unusually wise or wildly heroic. Transatlantic Translations refigures Latin American narratives outside of this standard postcolonial framework of victimization and resistance. Julio Ortega traces the ways in which Latin America has been represented through the works of many "native speakers," including Juan Rulfo, Gabriel García Márquez, and Juan Maria Gutierrez. Language, Ortega reveals, was not solely a way for colonizers to indoctrinate and civilize; instead, it gave Latin Americans the means to tell their own history. Spanning literatures from the early modern period to the present day, the essays in Transatlantic Translations demonstrate the rich history of shared language between old and new worlds.