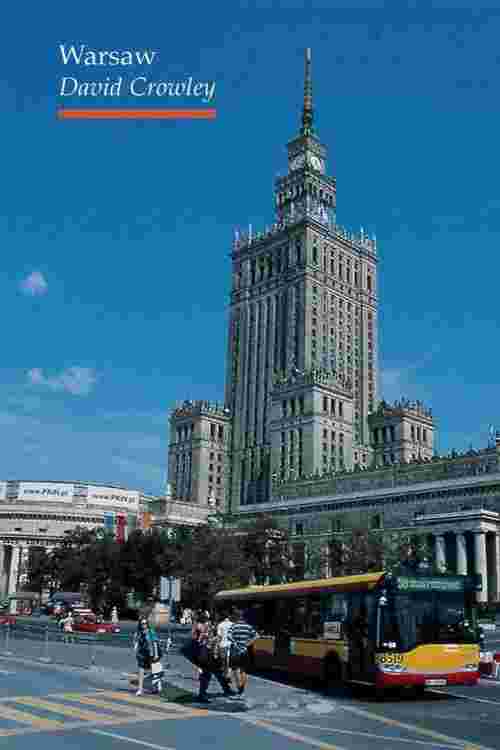 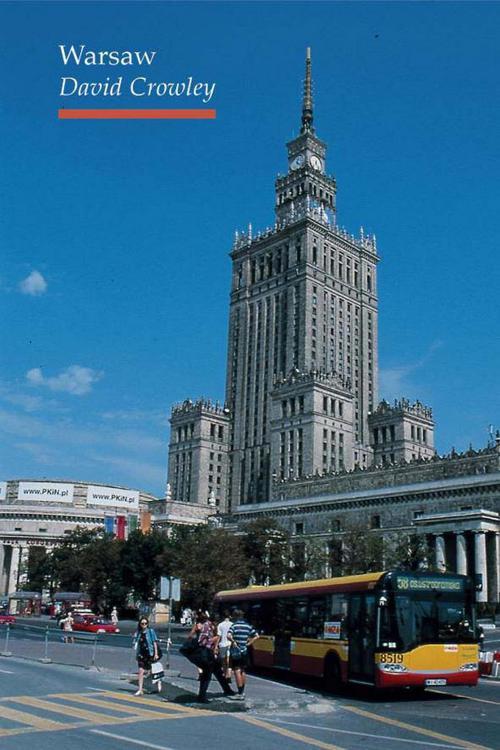 Warsaw has an unenviable reputation in the minds of many: often invoked as the epitome of the brutal environment produced by Soviet aesthetics and planning, its name conjures up a grey, faceless world of tower blocks and Orwellian governmental buildings; its image – perhaps more so than that of any other city in the former Soviet block – inextricably tied to the fate of the Communist system. Warsaw appears to have been locked in the vice of history – crushed by one totalitarian system, remade by another, only now being liberated by market forces. The history of this power play is only one of the stories that can be told about the life and environment of Warsaw; however, to those who live there or know the city well, Warsaw can be an exciting and stimulating place.Avoiding the predictable pathways of conventional architectural and urban history writing, David Crowley reveals Warsaw's visual and urban cultural history through narrative and anecdote, telling stories of the everyday, albeit in extraordinary circumstances. Warsaw examines the ways in which the fabric of the city has been shaped by Communist ideology since the late 1940s, and shows how the city has been spectacularly transformed since the introduction of a market economy in 1989. It also reflects on the ways in which the citizens of Warsaw use and enrich their living areas and the city they inhabit. In Warsaw, the past runs deep, and buildings are marked by myths and curses. David Crowley acts as our guide through this scarred yet uplifting terrain.