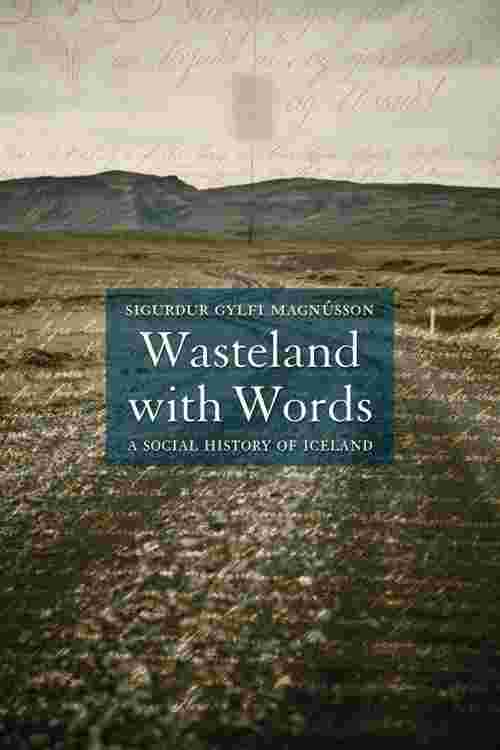 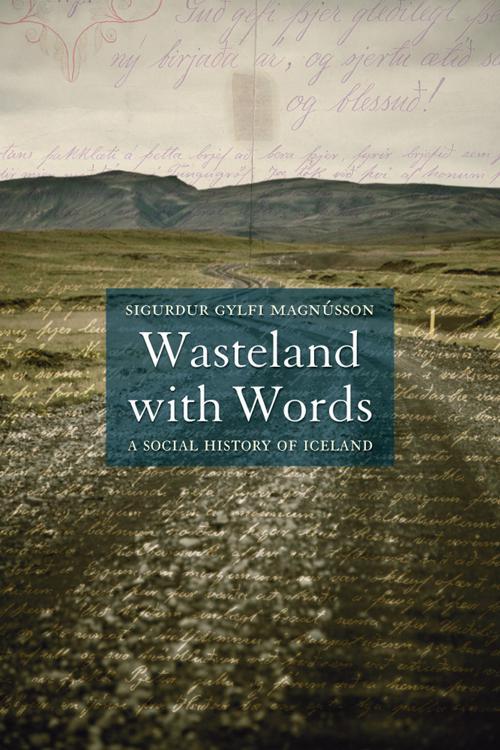 Iceland is an enigmatic island country marked by contradiction: it's a part of Europe, yet separated from it by the Atlantic Ocean; it's seemingly inhospitable, yet home to more than 300,000. Wasteland with Words explores these paradoxes to uncover the mystery of Iceland.In Wasteland with Words Sigurdur Gylfi Magnússon presents a wide-ranging and detailed analysis of the island's history that examines the evolution and transformation of Icelandic culture while investigating the literary and historical factors that created the rich cultural heritage enjoyed by Icelanders today. Magnússon explains how a nineteenth-century economy based on the industries of fishing and agriculture—one of the poorest in Europe—grew to become a disproportionately large economic power in the late twentieth century, while retaining its strong sense of cultural identity. Bringing the story up to the present, he assesses the recent economic and political collapse of the country and how Iceland has coped. Throughout Magnússon seeks to chart the vast changes in this country's history through the impact and effect on the Icelandic people themselves.Up-to-date and fascinating, Wasteland with Words is a comprehensive study of the island's cultural and historical development, from tiny fishing settlements to a global economic power.