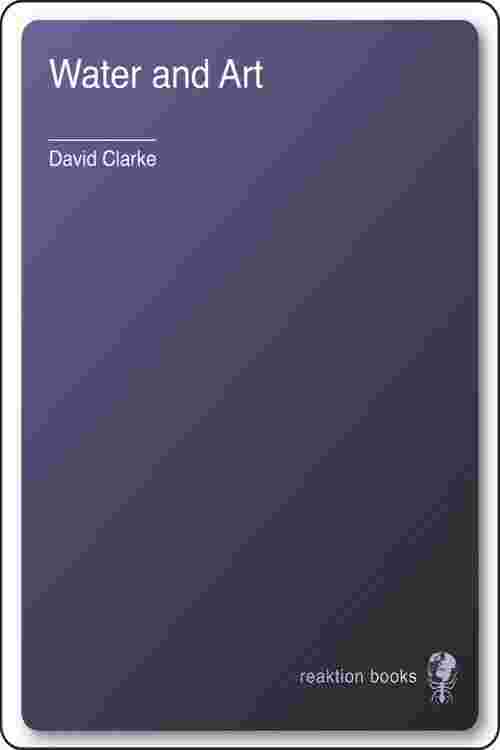 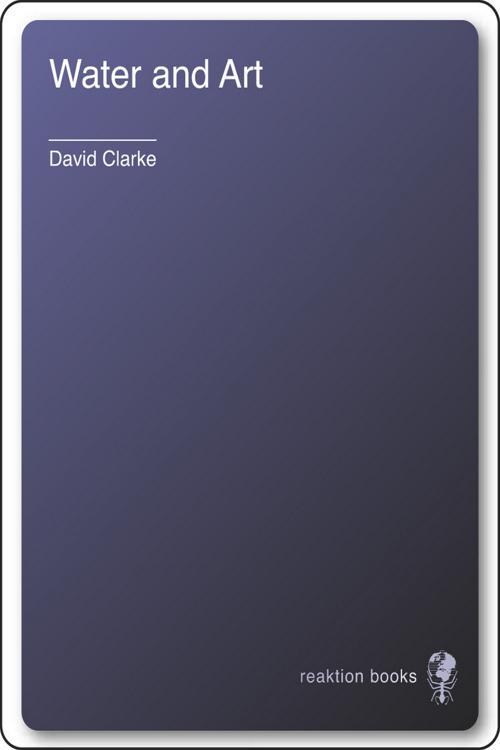 Restless, protean, fluid, evanescent—despite being a challenge to represent visually, water has gained a striking significance in the art of the twentieth century. This may be due to the fact that it allows for a range of metaphorical meanings, many of which are particularly appropriate to the modern age. Water is not merely a subject of contemporary art, but also a material increasingly used in art-making, giving it a distinct dual presence.

Water and Art probes the ways in which water has gained an unprecedented prominence in modern Western art and seeks to draw connections to its depiction in earlier art forms. David Clarke looks across cultures, finding parallels within contemporary Chinese art, which draws on a cultural tradition in which water has an essential presence and is used as both a subject and a medium. The book features a wealth of images by artists from East and West, including Fu Baoshi, Shi Tao, Wei Zixi, Fang Rending, Leonardo da Vinci, Bernini, Turner, Gericault, Klee, Matisse, Monet, Picasso, Mondrian, and Kandinsky.

Fast-paced, accessible, and comprehensive, Water and Art will appeal to the specialist and the general reader alike, offering fresh perspectives on familiar artists as well as an introduction to others who are less well-known.