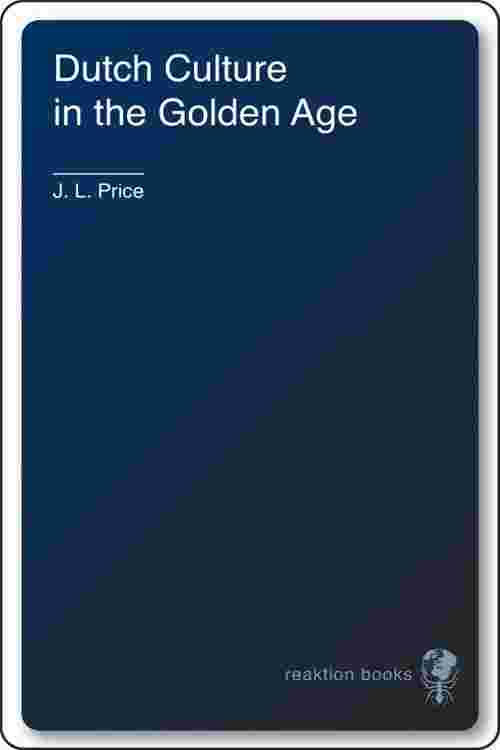 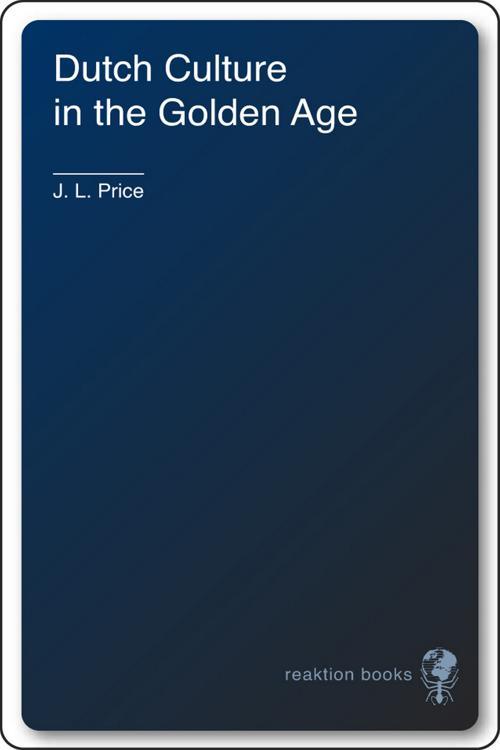 Dutch Culture in the Golden Age

Dutch Culture in the Golden Age

The seventeenth century is considered the Dutch Golden Age, a time when the Dutch were at the forefront of social change, economics, the sciences, and art. In Dutch Culture in the Golden Age, eminent historian J. L. Price goes beyond the standard descriptions of the cultural achievements of the Dutch during this time by placing these many achievements within their social context. Price's central argument is that alongside the innovative tendencies in Dutch society and culture there were powerful conservative and reactionary forces at work—and that it was the tension between these contradictory impulses that gave the period its unique and powerful dynamic.

Dutch Culture in the Golden Age is distinctive in its broad scope, examing art, literature, religion, political ideology, theology, and scientific and intellectual trends, while also attending to the high and popular culture of the times. Price's new interpretation of Dutch history places an emphasis on the paradox of the Dutch resistance to change as well as their general acceptance of innovation.

This comprehensive look at the Dutch Golden Age provides a fascinating new way to understand Dutch culture at the height of its historic and global influence.