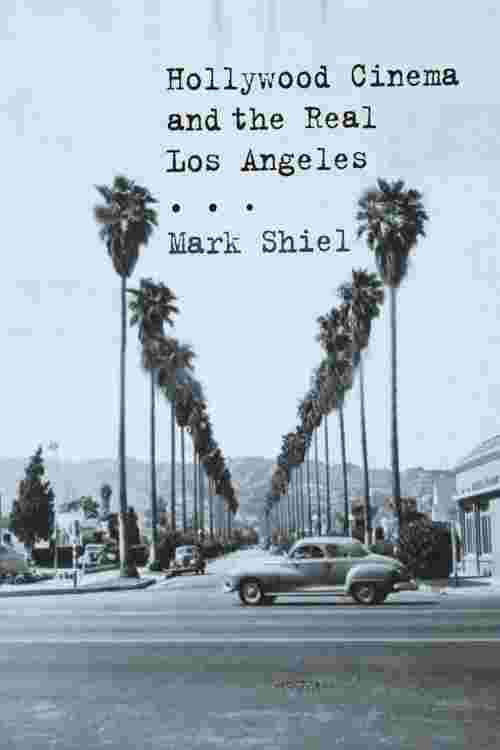 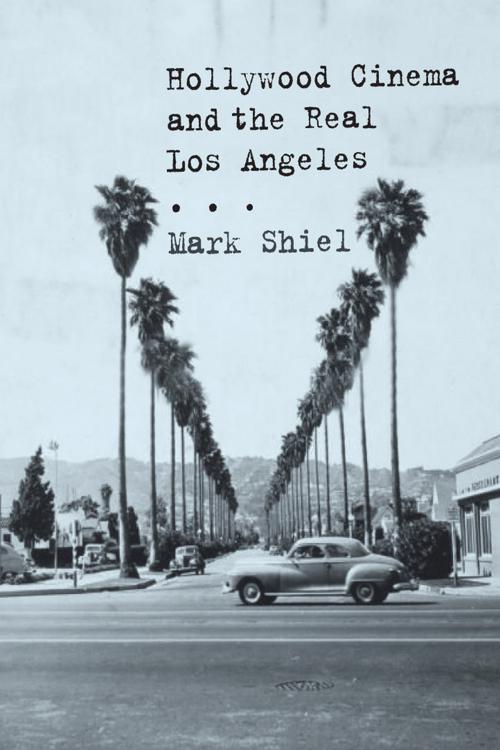 Hollywood cinema and Los Angeles cannot be understood apart. Hollywood Cinema and the Real Los Angeles traces the interaction of the real city, its movie business, and filmed image, focusing on the crucial period from the construction of the first studios in the 1910s to the decline of the studio system fifty years later.

As Los Angeles gradually became one of the ten largest cities in the world, the film industry made key contributions to its rapid growth and frequent crises in economic, social, political and cultural life. Whether filmmakers engaged with the real city on location or recreated it on a studio set, Los Angeles shaped the films that were made there and circulated influentially worldwide. The book pays particular attention to early cinema, slapstick comedy, movies about the movies and film noir, which are each explored in new ways, with an emphasis on urban and architectural space and its representation, as well as filmmaking style and technique. Including many previously unpublished photographs and new historical evidence, Hollywood Cinema and the Real Los Angeles gives us a never-before-seen view of the City of Angels.