[PDF] Lords of the Sea A History of the Barbary Corsairs by Alan G. Jamieson | Perlego 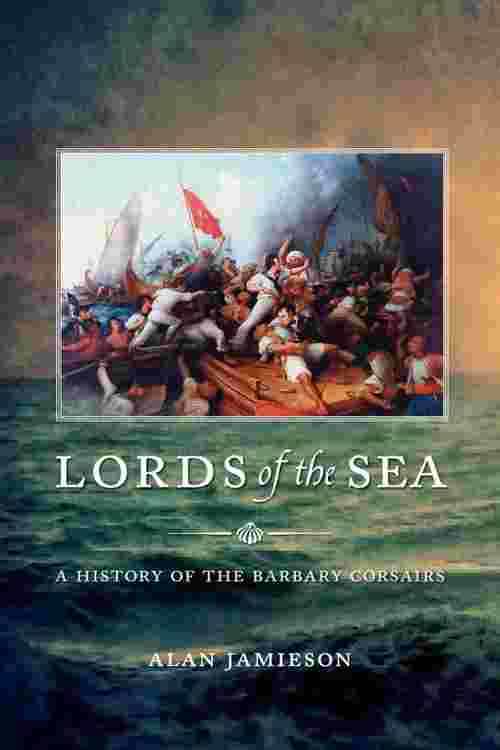 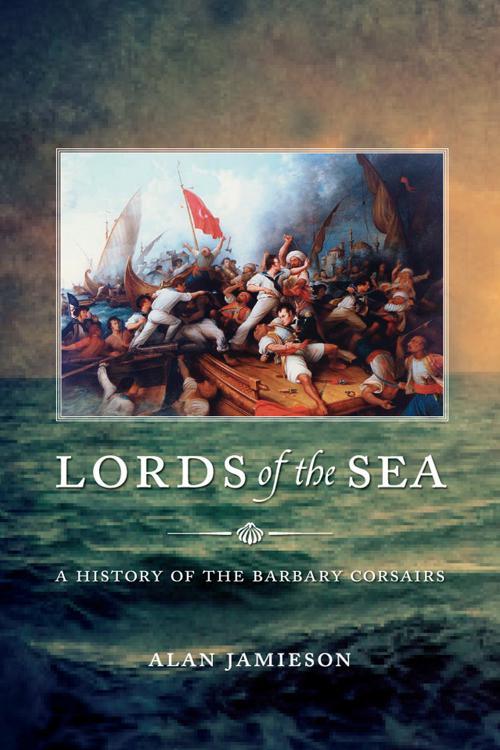 Lords of the Sea

Lords of the Sea

The escalation of piracy in the waters east and south of Somalia has led commentators to call the area the new Barbary, but the Somali pirates cannot compare to the three hundred years of terror supplied by the Barbary corsairs in the Mediterranean and beyond. From 1500 to 1800, Muslim pirates from the Barbary Coast of North Africa captured and enslaved more than a million Christians.

Lords of the Sea relates the history of these pirates, examining their dramatic impact as the maritime vanguard of the Ottoman Empire in the early 1500s through their breaking from Ottoman control in the early seventeenth century. Alan Jamieson explores how the corsairs rose to the apogee of their powers during this period, extending their activities from the Mediterranean into the Atlantic and venturing as far as England, Ireland, and Iceland. Serving as a vital component of the main Ottoman fleet, the Barbary pirates also conducted independent raids of Christian ships and territory. While their activities declined after 1700, Jamieson reveals that it was only in the early nineteenth century that Europe and the United States finally curtailed the Barbary menace, a fight that culminated in the French conquest of Algiers in 1830. A welcome addition to military history, Lords of the Sea is an engrossing tale of exploration, slavery, and conquest.