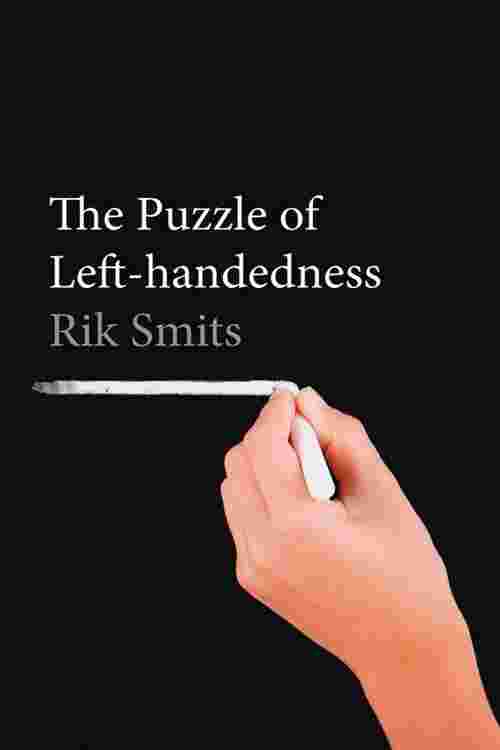 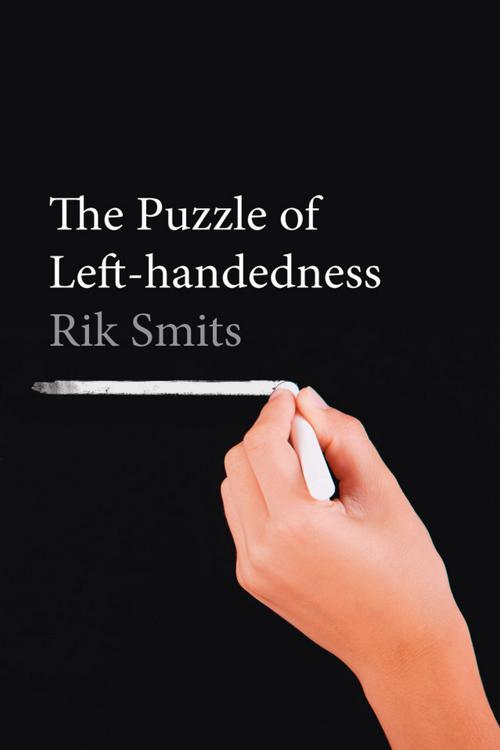 The Puzzle of Left-handedness

The Puzzle of Left-handedness

Ronald Reagan and Barack Obama have both signed bills into law with their left hands. And being left-handed certainly did not hold back the artistic achievements of Michelangelo or Raphael. And the dexterous guitar playing of Jimmi Hendrix may only have been aided by his southpaw tendencies. Left-handedness, in fact, would appear to be no big deal. Yet throughout history, it has been associated with clumsiness and generally dubious personality traits like untrustworthiness and insincerity. Even the Latin word for left, sinister, has ominous connotations. In The Puzzle of Left-handedness, Rik Smits uncovers why history has been so unkind to our lefthanded forebears. He carefully puts together the pieces of the puzzle, presenting an array of historical anecdotes, strange superstitions, and weird wives' tales. Smits explains how left-handedness continues to be associated with maladies of all kinds, including mental retardation, alcoholism, asthma, hay fever, cancer, diabetes, insomnia, depression, and criminality. Even in the enlightened twenty-first century, left-handedness still meets with opposition—including from one prominent psychologist who equates it with infantile negativism, similar to a toddler's refusal to eat what's on his plate, and another who claims that left-handed people have average lifespans that are nine years shorter than those who favor the right hand. As Smits reminds us, such speculation is backed by little factual evidence, and the arguments presented by proponents of right-handedness tend to be humorously absurd. The Puzzle of Left-handedness is an enlightening, engaging, and entertaining odyssey through the puzzles and paradoxes, theories and myths, of left-handed lore. Chock full of facts and fiction, it's a book to be read with both hands.