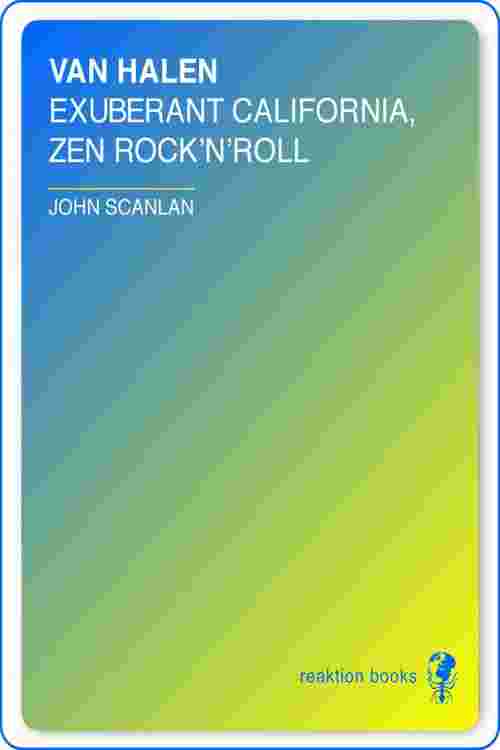 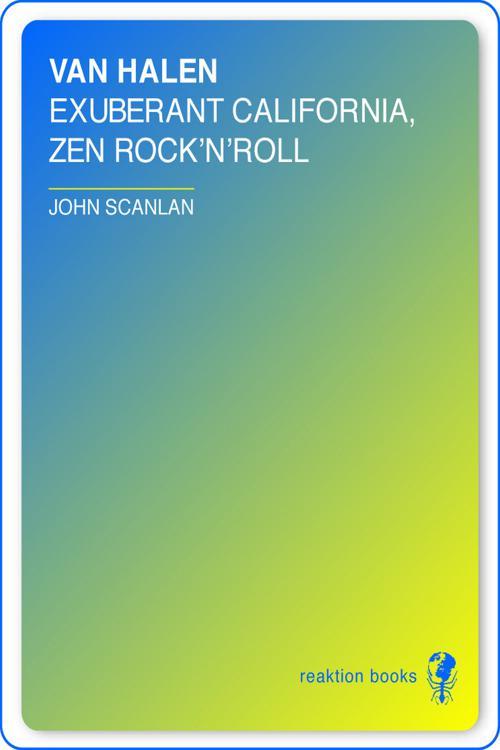 Van Halenare known for classic songs like "Runnin' with the Devil," "Panama," and "Jump," but also for the drama surrounding the exits of its former members. While many have attempted to discover the secrets of Van Halen through an analysis of their musical role models, John Scanlan looks at deeper aesthetic and philosophical influences in Van Halen, a groundbreaking account of this extraordinary band.

Following the band's pursuit of the art of artlessness, Scanlan describes how they characterize what historian Kevin Starr terms "Zen California"—a state of mind and way of being that above all celebrates the now, and in rock and roll terms refers to the unregulated expenditure of energy and youthful exuberance destined to extinguish itself. Scanlan sheds light on key events and influences—the decaying of Hollywood in the 1970s; Ted Templeman's work as a producer at Sunset Sound Studios; Top Jimmy, a blues rock singer who performed at the Zero Zero club; and the building of Eddie Van Halen's Hollywood Hills studio in 1983—that show how 1970s California was the only time and place that Van Halen could have emerged. Along the way, Scanlan also explores the relationship between David Lee Roth and Eddie Van Halen, the climate of Southern California and its relation to a sense of cultural exuberance, the echoes of Beat aesthetics in David Lee Roth's attitude to time, Eddie Van Halen's bebop sensibility, and the real roots of the so-called "Brown" sound. An illuminating look at a classic rock group and the cultural moment in which they came of age, Van Halen is a book for fans of the band and the history of rock and roll.