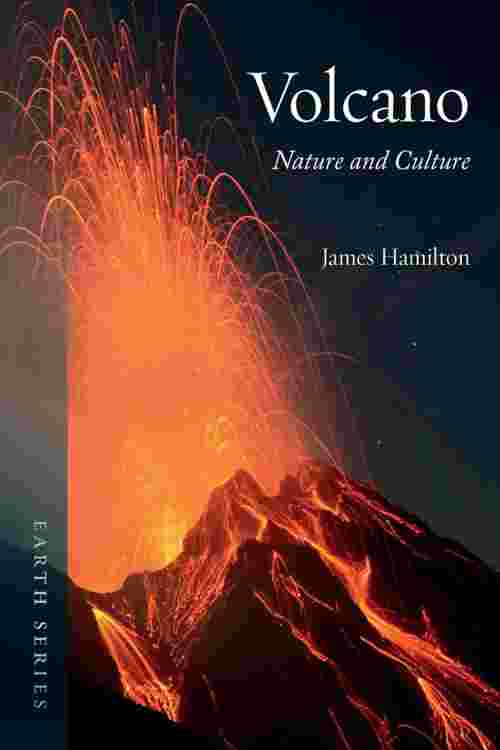 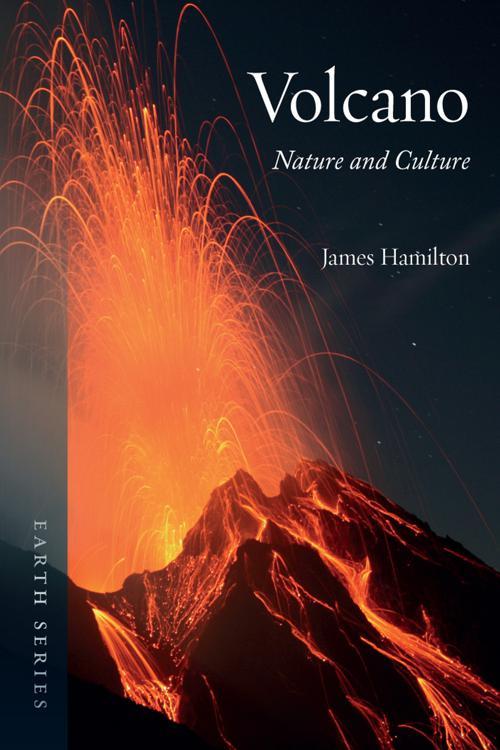 For years, tourists have trekked across cracked rock at Hawaii's Kilauea volcano to witness the awe-inspiring sight of creeping lava and its devastating effects on the landscape. In 2010, Eyjafjallajökull erupted in Iceland, stranding travelers as a cloud of ash covered western and northern Europe, causing the largest disruption of air travel since World War II. And just a few months later, Mount Merapi blew in Indonesia, killing over 350 people and displacing over 350,000 others, awakening people once more to the dangerous potential of these sleeping giants.

Though today largely dormant, volcanoes continue to erupt across the world, reminding us of their sheer physical power. In Volcano, James Hamilton explores the cultural history generated by the violence and terrifying beauty of volcanoes. He describes the reverberations of early eruptions of Vesuvius and Etna in Greek and Roman myth. He also examines the depiction of volcanoes in art—from the earliest known wall painting of an erupting volcano in 6200 BCE to the distinctive colors of Andy Warhol and Michael Sandle's exploding mountains. Surveying a number of twenty-first-century works, Hamilton shows that volcanoes continue to influence the artistic imagination. Combining established figures such as Joseph Wright and J. M. W. Turner with previously unseen perspectives, this richly illustrated book will appeal to anyone interested in science as well as the cultural impact of these spectacular natural features.