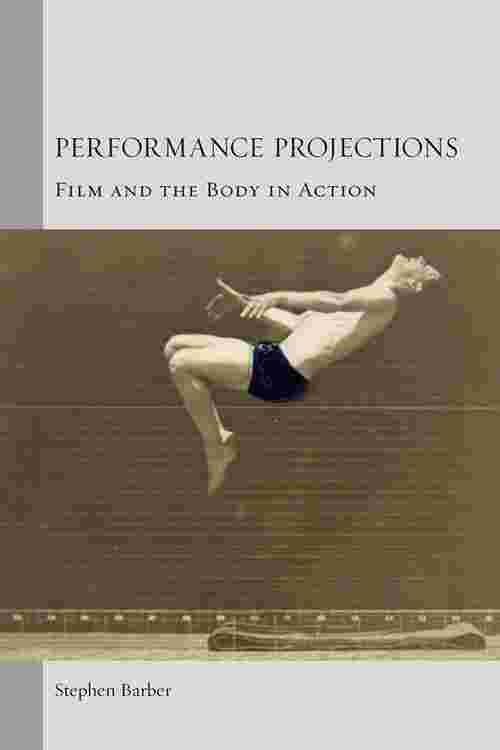 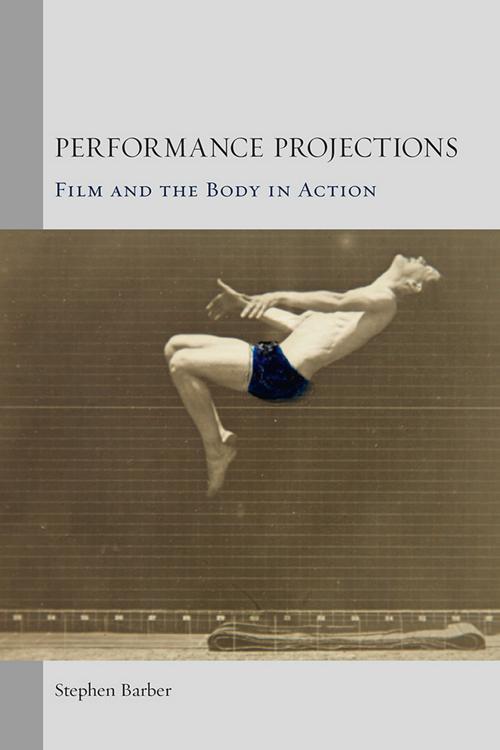 Film does far more than document performance—it actively recreates the time and space of performance and overhauls its rapport with the viewer's eye and body. The first book to look in-depth at the intersection of film and performance in relation to issues and theories of space, Performance Projections travels from the origins of film in Europe and the United States to the world of digital media today, exploring the dynamic relationship between these vitally connected ideas.Drawing from a wide range of examples—including filmic depictions of German and Japanese and Chinese performance art and street cultures—Stephen Barber argues that the act of filming has the power to draw distinctively performative dimensions out of unruly human gatherings, such as riots and political protests, while also accentuating the outlandish and aberrant aspects of performance. Spanning the history of film, Barber moves from performance in film's formative years, such as Edward Muybridge's work in the 1880s, to contemporary performance artworks—for example, Rabih Mroué's investigations of the often lethal camera phone filming of snipers in Syrian cities. Proposing that the future conception of filmed performance needs to be radically expanded in response to the transformations of digital film cultures, Performance Projections is a critical addition to the literature on both film and art history.