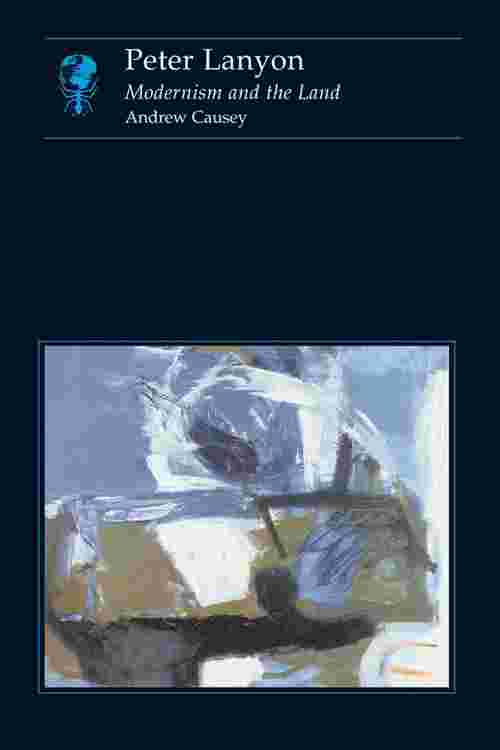 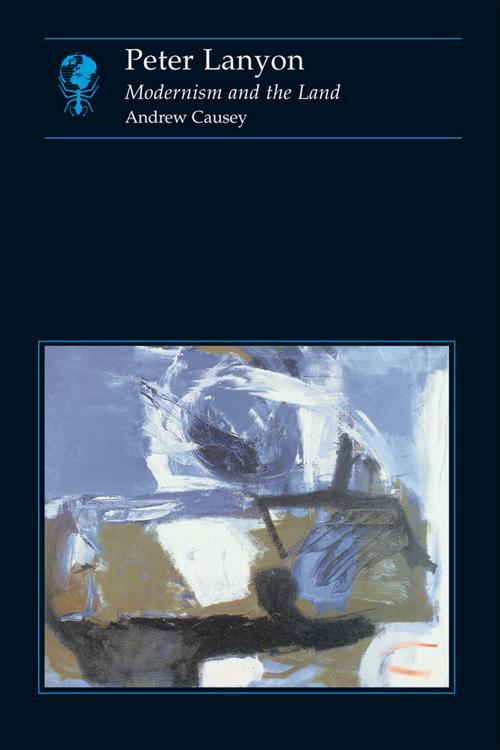 British painter Peter Lanyon transformed the art of landscape, rescuing it from picturesque depictions of the English countryside and resituating it as an art form capable of expressing radical ideas. The old European tradition of landscape—mostly concerned with ownership and leisure and not the daily life of the working class—was of no interest to Lanyon. His work instead reframed the consequences of war and industrialization upon a rapidly changing coastal landscape.In Peter Lanyon, Andrew Causey sets out to explain just how this transformation occurred. Lanyon's family resided in West Cornwall for generations, and Causey asserts that the artist's concern with regional identity, along with his resistance to what he saw as a history of outsider exploitation of St. Ives and the surrounding areas, were integral to his art. Drawing on recent work by cultural geographers, anthropologists, and archeologists, Causey makes sense of Lanyon's relationship to the landscape and the pre-capitalist economy of his region. Provocative and insightful, Peter Lanyon is a thoroughly illuminating examination of the modern life of a landscape artist.