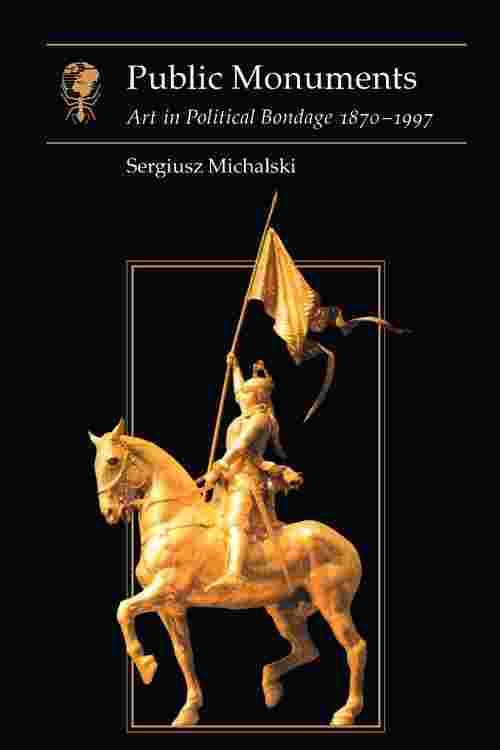 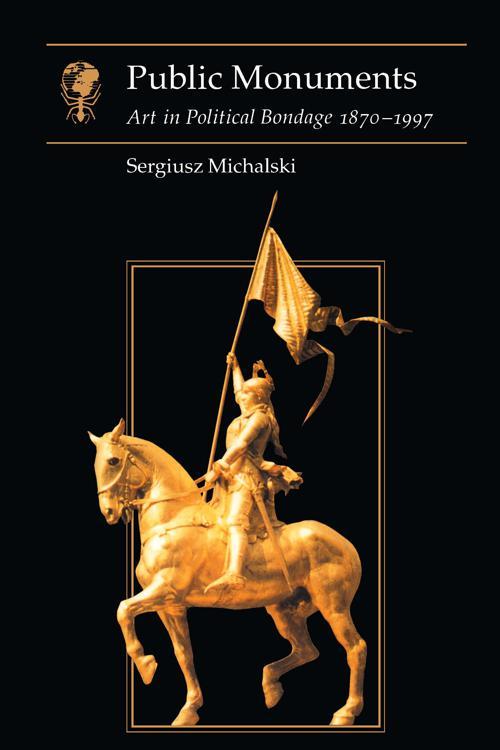 Public monuments to significant individuals or to political concepts are all too familiar. But the notions underlying them are not so obvious. Sergiusz Michalski traces the history of the public monument from the 1870s, when erecting them became an artistic, political and social pre-occupation, to today when the distinction between public monuments and public sculpture is increasingly blurred.The author shows how, in its golden age – up until 1914 – the public monument served the purpose of both education and legitimization. The French Third Republic, for example, envisaged the monument as a symbol of bourgeois meritocracy. In more recent decades, the public monument has been charged with the task of commemorating and symbolizing one of humankind's most terrible catastrophes - the Holocaust. Today, although the artistic failure of countless European war memorials has signaled the beginning of the demise of the public monument in the West, it continues to flourish elsewhere, commemorating despotic leaders from Kim Il Sung to Saddam Hussein.