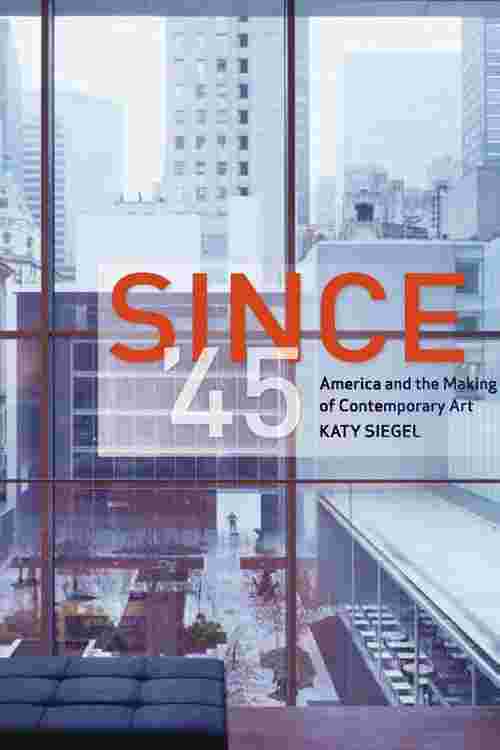 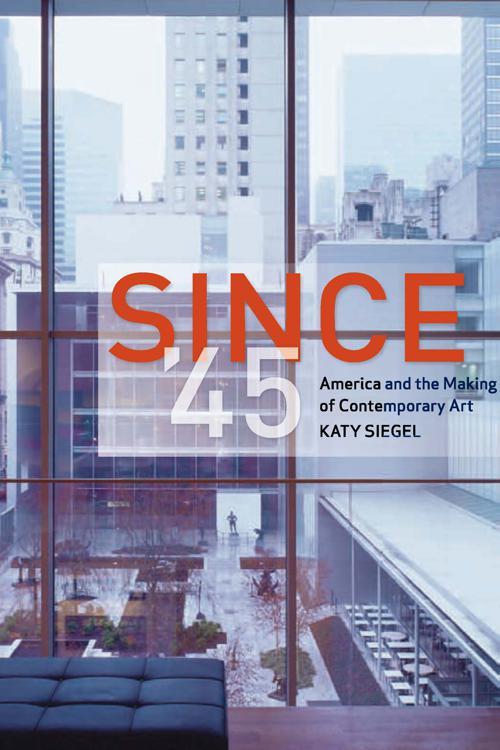 Since '45 details the collision of American history and modern art. Since World War II, New York has been the indisputable center of the art world, and as Katy Siegel shows, it has had a profound influence on the preoccupations that contemporary art would come to have. Tracing art history over the past decades, she shows how anxieties over race, mass culture, the individual, suburbia, apocalypse, and nuclear destruction have supplanted the legacy of European artistic traditions.Siegel's study encompasses a variety of works, including Rothko's planes of color, Warhol's serial silkscreens, Richard Prince's cowboys, Robert Longo's Men in Cities, Faith Ringgold's Black Light, and Laurie Simmons's dollhouses, and moves fluidly from discussions of artists' works, art museums, and galleries to cultural influences and significant historical events. Rather than arguing on nationalist grounds or viewing American culture as representative of a now-devalued nation, Siegel explores how American culture dominated not only American artists but created conditions that now, after the full globalization of the art world, affect artists around the world. Since '45 will interest all readers engaged in post-war and contemporary art in the United States and beyond.