[PDF] Immigration and Health by | Perlego 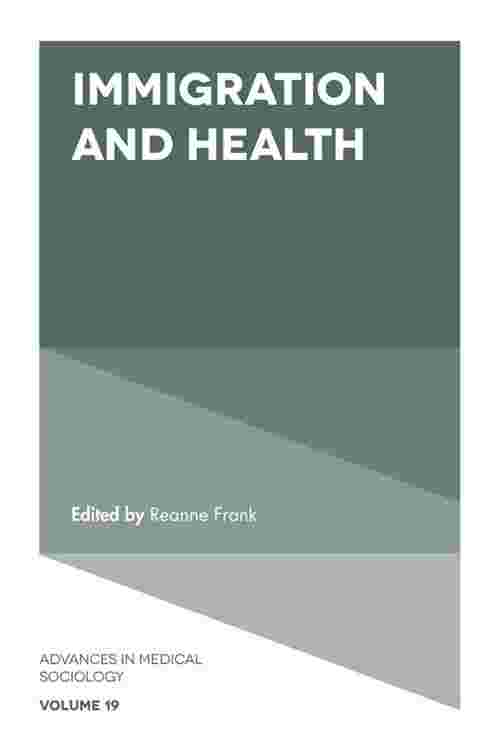 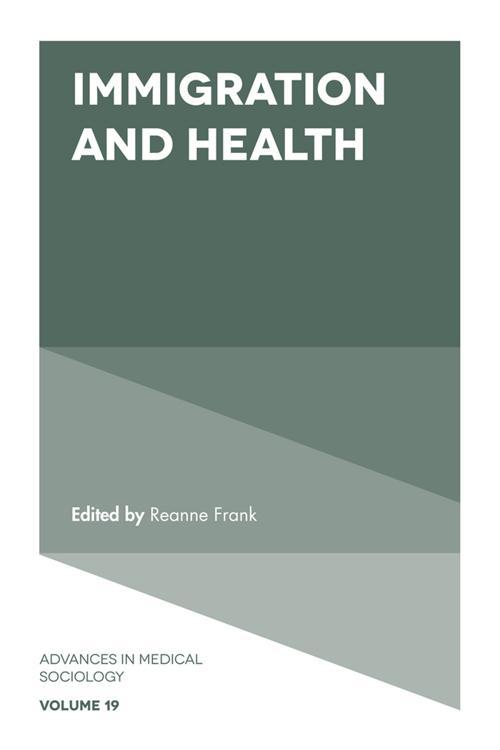 The current politicized climate around immigration includes heated debate over the potential costs of continued immigration for the health and well-being of the nation. Amid the controversy one pattern that has escaped significant notice is that immigrants today are healthier than the native-born. Even more striking is that these positive health profiles are found among those immigrants who tend to have less education and lower income, factors that population health researchers have typically associated with poor health. A final feature of contemporary immigrant health is evidence of a gradual loss of the immigrant health advantage with time in the U.S. and across generations.
These paradoxical patterns lie at the center of Volume 19 of Advances in Medical Sociology. Too often, immigrant health is set apart and treated as a specialty research area rather than as a topic that is central to understanding such core sociological concepts as stratification and inequality. The contributors in this volume all leverage a population health perspective to help unravel the patterns and paradoxes of immigrant health, and in doing so, help to clarify more broadly how health dis-parities emerge and persist in the contemporary U.S.