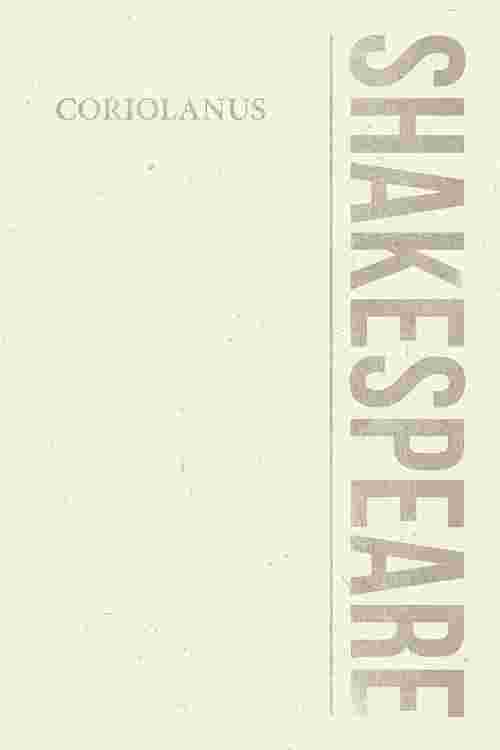 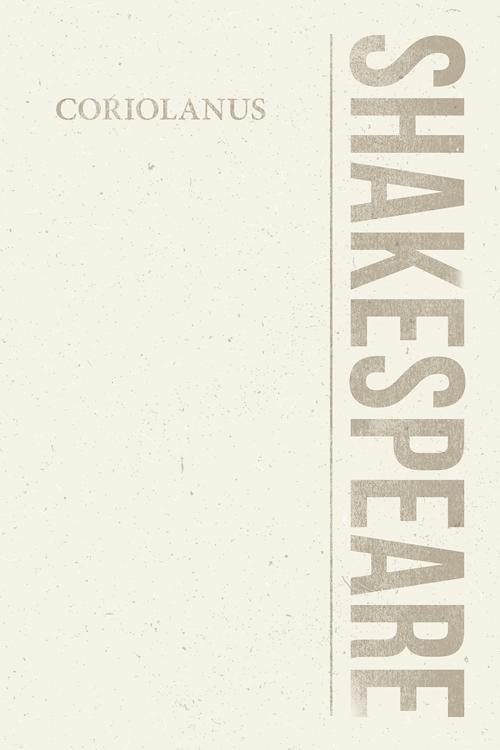 Classic Books Library presents this new beautiful edition of William Shakespeare's play, "Coriolanus", featuring a specially commissioned new biography of William Shakespeare. This tragedy is set in Rome and revisits the life of the soldier-turned-leader of the Roman Republic, Caius Marcius Coriolanus. Under the influence of his mother, a reluctant Marcius faces the challenges and pitfalls that come with responsibility and allegiance. Rife with revolts and political struggle, the play follows the themes of dissent and discontent with government and leadership. William Shakespeare (1564 - 1616) was an English playwright, poet, and actor. He is considered to be the greatest writer in the English language and is celebrated as the world's most famous dramatist.