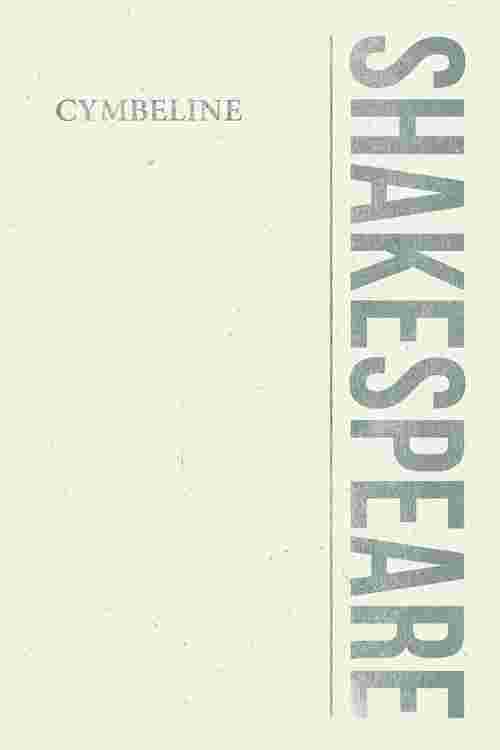 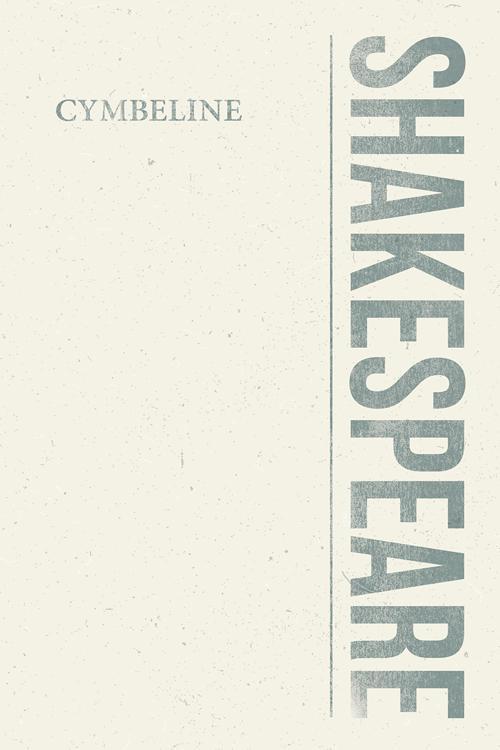 Classic Books Library presents this new beautiful edition of William Shakespeare's play, "Cymbeline", featuring a specially commissioned new biography of William Shakespeare. Although one of Shakespeare's less-performed plays, murderous plots and mistaken identities make "Cymbeline" a compelling story of intrigue. Set in ancient Britain, King Cymbeline laments the abduction of his two sons some twenty years prior. His last child, Imogen, has secretly married her lover, Posthumus, and not her stepbrother, Cloten, to which the sinister Queen has promised her hand. Exiled by the King, Posthumus is convinced that Imogen has been unfaithful and plans to seek revenge. Pursued by Cloten and fearful for her life, Imogen flees in a disguise and uncovers the truth about her brothers. William Shakespeare (1564 - 1616) was an English playwright, poet, and actor. He is considered to be the greatest writer in the English language and is celebrated as the world's most famous dramatist.