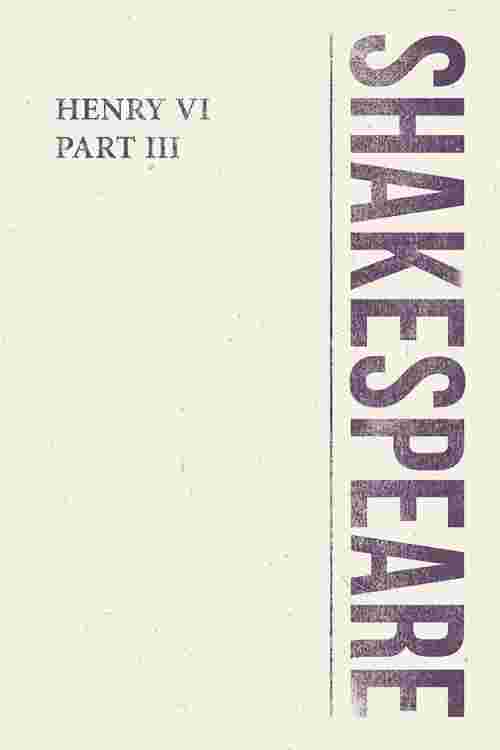 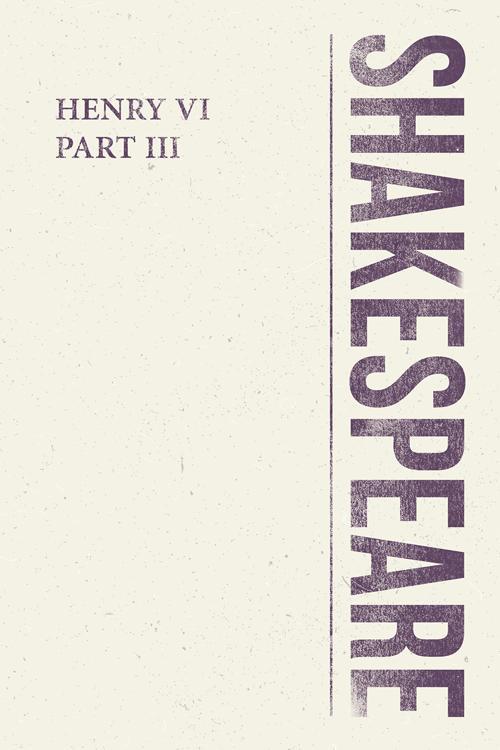 Classic Books Library presents this new beautiful edition of William Shakespeare's play, "Henry VI, Part 3", the final instalment in the historical saga. This edition features a specially commissioned new biography of William Shakespeare. With the central theme of revenge running throughout, this account in the trilogy sees the fall of many significant figures in the struggle for power and glory. Richard of York follows Henry to London where he is forced to make a deal in order to keep his position as King. Margaret raises an army against York in defiance of this move, but in the maddening chaos of conflict and social unrest, Henry is usurped, captured and killed. William Shakespeare (1564 - 1616) was an English playwright, poet, and actor. He is considered to be the greatest writer in the English language and is celebrated as the world's most famous dramatist.