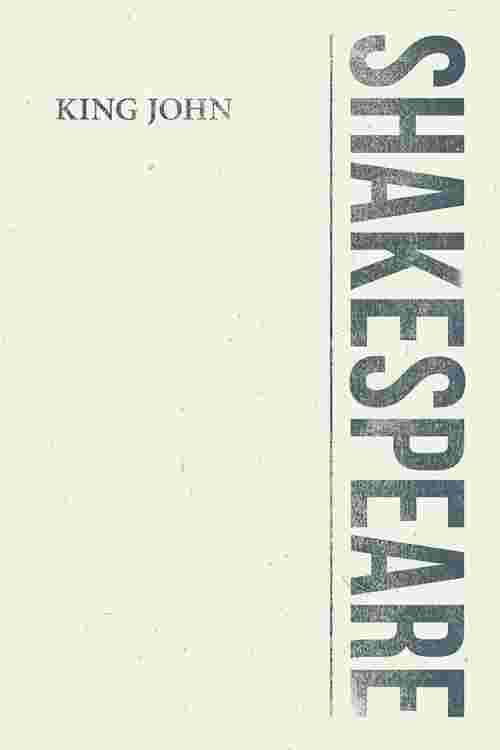 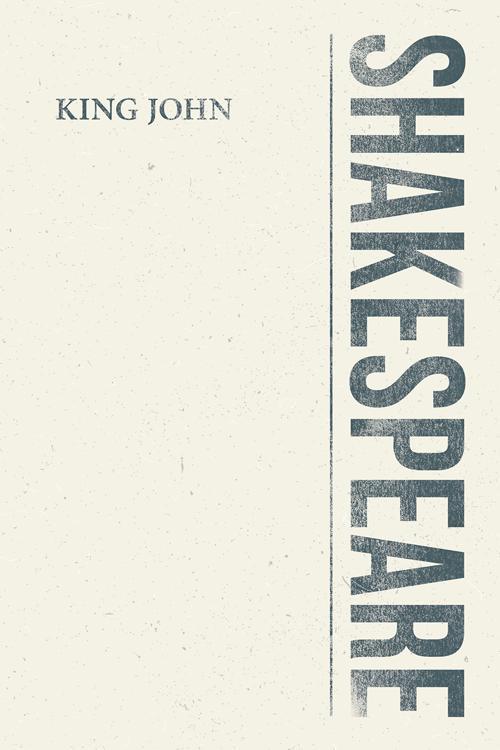 Classic Books Library presents this new beautiful edition of William Shakespeare's history play, "King John". This edition features a specially commissioned new biography of William Shakespeare. Supported by France, a claim to be the rightful heir to throne arises from Arthur, the King's nephew, and King John is asked to step down. He refuses, and France and England enter into battle. The play depicts the difficulties and struggles for power and ownership that come with war and sovereignty. Set in 13th century England, the events depicted take place before Shakespeare's other history plays. William Shakespeare (1564 - 1616) was an English playwright, poet, and actor. He is considered to be the greatest writer in the English language and is celebrated as the world's most famous dramatist.