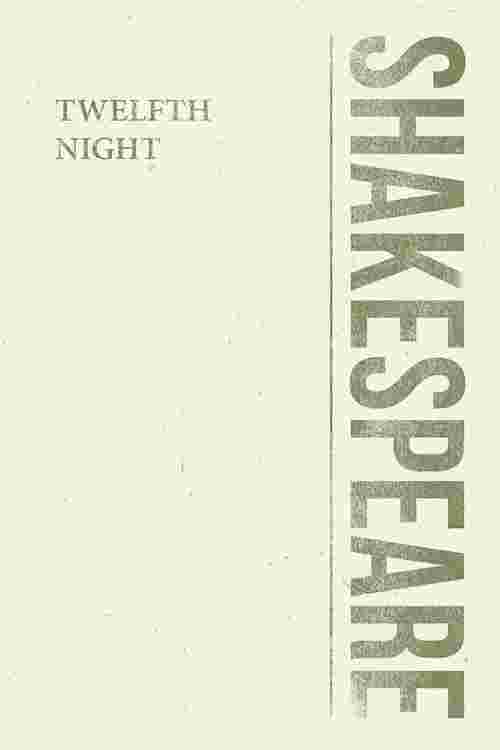 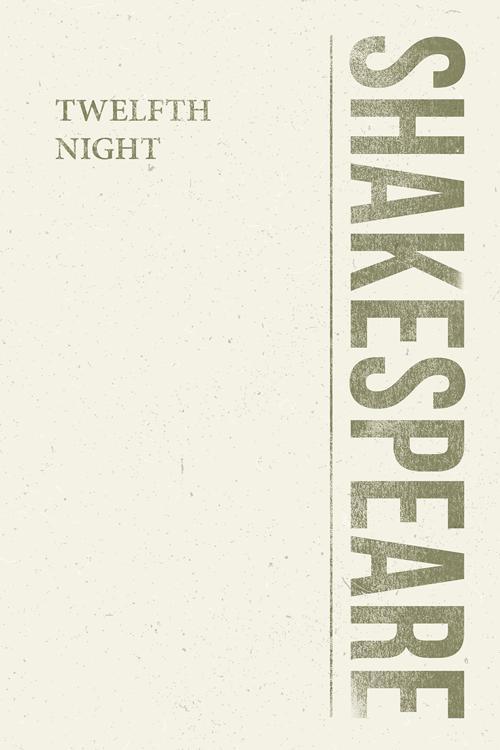 Classic Books Library presents this new beautiful edition of William Shakespeare's comedy, "Twelfth Night". Featuring a specially commissioned new biography of William Shakespeare, it is a must for Shakespeare enthusiasts and newcomers alike. The tale begins when the twins, Viola and Sebastian, are separated in a shipwreck. Viola is rescued and helped by a sea captain. When she takes up service with Count Orsino of Illyria disguised as a young man, the confusion begins. Mistaken identities, duels and a comic subplot make for hilarious results. William Shakespeare (1564 - 1616) was an English playwright, poet, and actor. He is considered to be the greatest writer in the English language and is celebrated as the world's most famous dramatist.