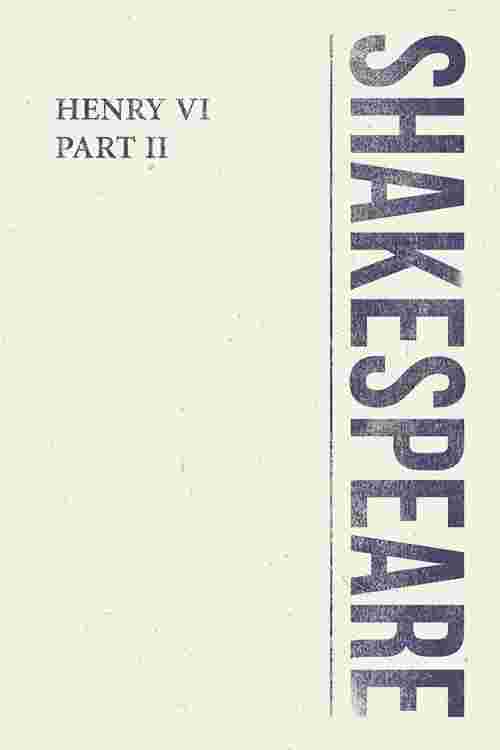 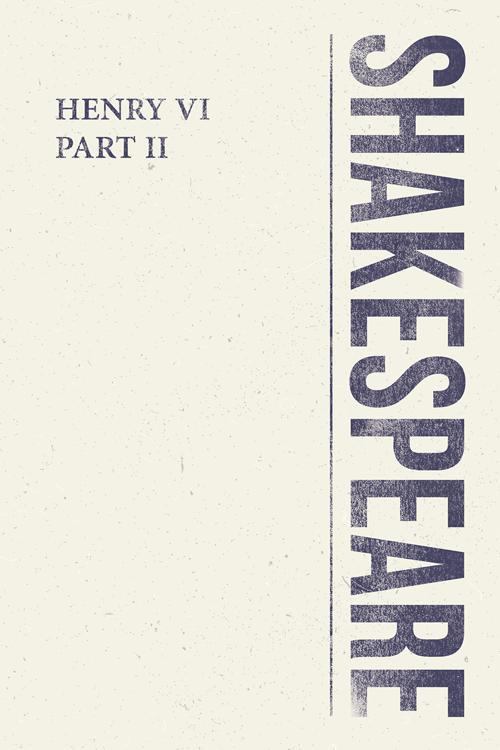 Classic Books Library presents this new beautiful edition of William Shakespeare's play, "Henry VI, Part 2", the second of a three-part saga. This edition features a specially commissioned new biography of William Shakespeare. Rebellion and treason threaten the crown with the risk of civil war. Depicted as a weak leader, King Henry finds himself under attack by Richard, Duke of York, and is compelled to flee to London with Queen Margaret, followed by his own forces. The second part in a trilogy chronicling the life of King Henry VI of England. William Shakespeare (1564 - 1616) was an English playwright, poet, and actor. He is considered to be the greatest writer in the English language and is celebrated as the world's most famous dramatist.