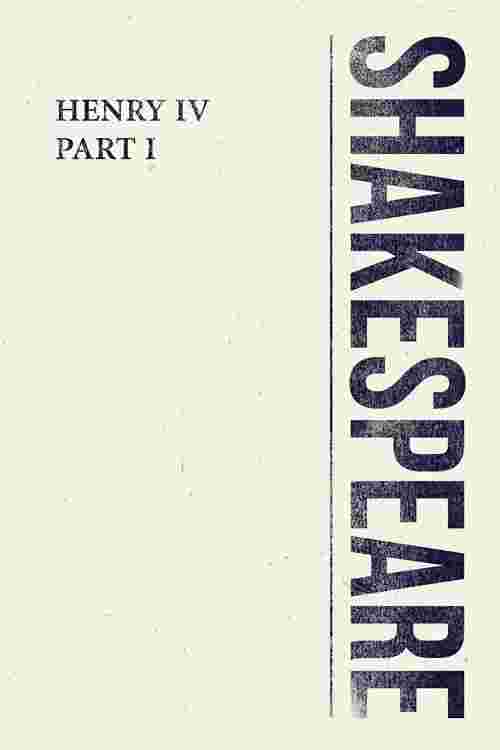 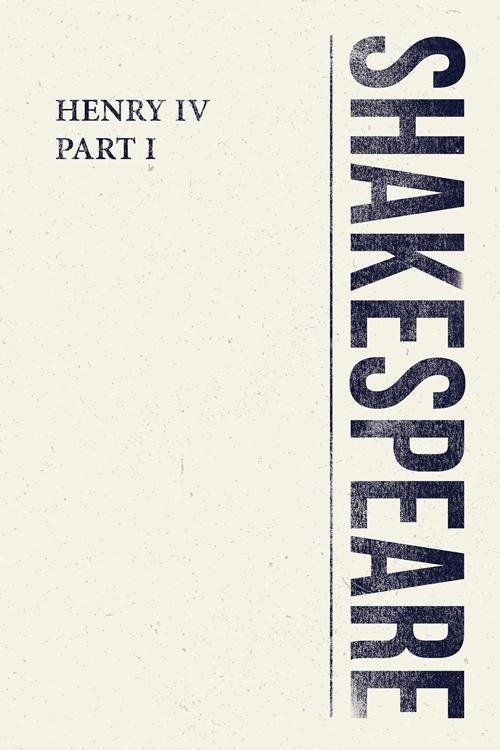 Classic Books Library presents this new beautiful edition of William Shakespeare's play, "Henry IV, Part 1", featuring a specially commissioned new biography of William Shakespeare. It is the second in Shakespeare's tetralogy of plays chronicling the successive reigns of Richard II, Henry IV and Henry V. Following civil disputes, the crown is in jeopardy. As King Henry IV prepares to defend it, Prince Hal, his heir, revels with his friend Sir Falstaff in a local tavern. Matters of the high court fall to the Prince, who is summoned into action. William Shakespeare (1564 - 1616) was an English playwright, poet, and actor. He is considered to be the greatest writer in the English language and is celebrated as the world's most famous dramatist.