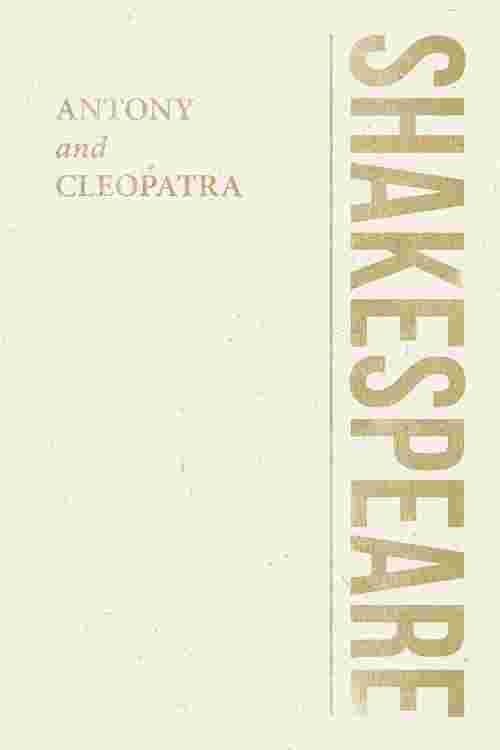 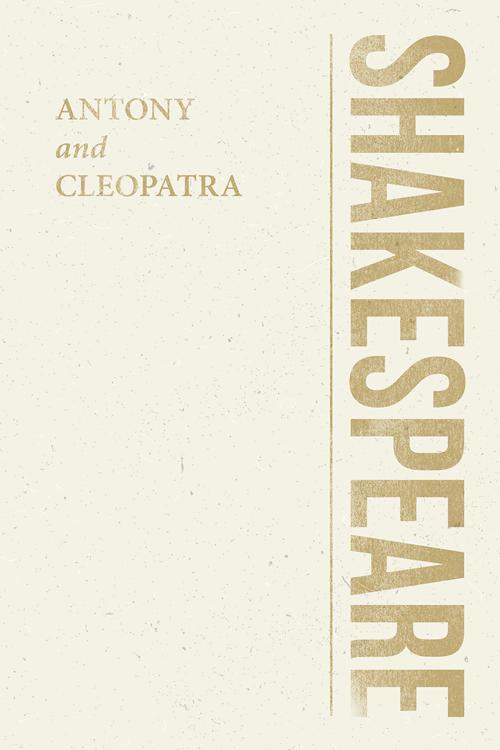 Classic Books Library presents this new beautiful edition of William Shakespeare's tragedy, "Antony and Cleopatra". Featuring a specially commissioned new biography of William Shakespeare, it is a must for Shakespeare enthusiasts and newcomers alike. The play follows the turbulent relationship between the powerful political figures Mark Antony of the Roman Republic and Cleopatra, Queen of Egypt. Passions clash with political strategy, the problem of duty, and the desire for control. Cleopatra is praised as one of Shakespeare's most developed and complex female characters. William Shakespeare (1564 - 1616) was an English playwright, poet, and actor. He is considered to be the greatest writer in the English language and is celebrated as the world's most famous dramatist.