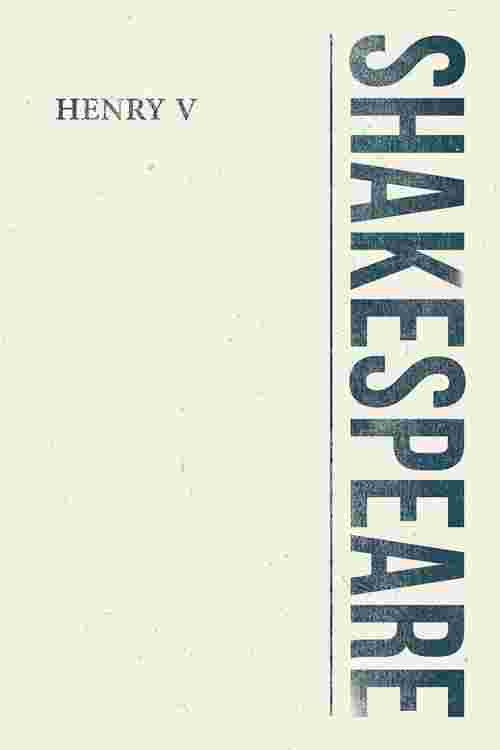 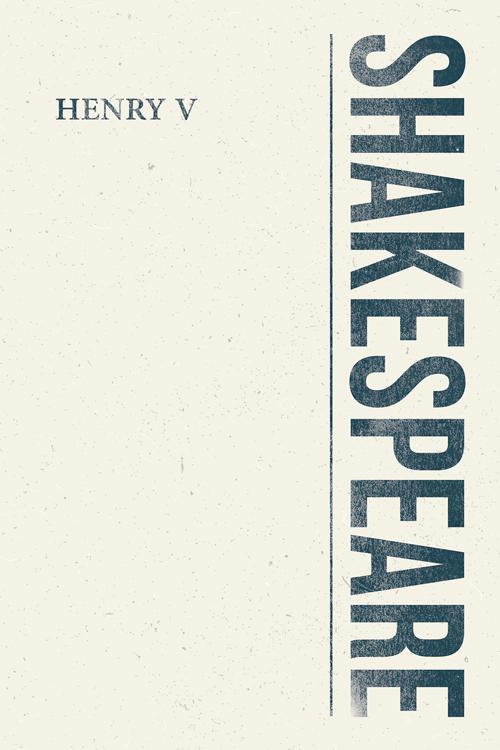 Classic Books Library presents this new beautiful edition of William Shakespeare's historical play, "Henry V". Featuring a specially commissioned new biography of William Shakespeare, it is a must for Shakespeare enthusiasts and newcomers alike. The play is the final part of Shakespeare's second historical tetralogy. Set during the Hundred Years' War, it portrays Henry V's quest to extend his kingdom by battling for the throne in France. With comedic elements, this is an epic tale of a young ruler's navigation of the responsibilities and consequences that come with both war and kingship. William Shakespeare (1564 - 1616) was an English playwright, poet, and actor. He is considered to be the greatest writer in the English language and is celebrated as the world's most famous dramatist.