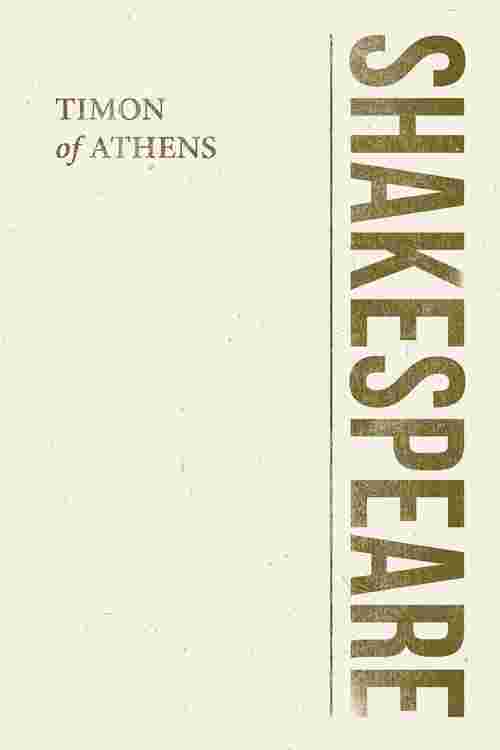 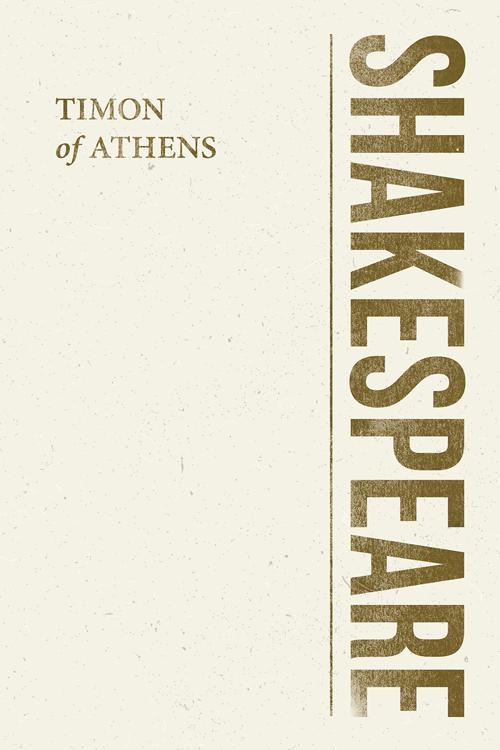 Classic Books Library presents this new beautiful edition of William Shakespeare's play, "Timon of Athens", featuring a specially commissioned new biography of William Shakespeare. Timon, an Athenian known for his vast generosity, depletes his entire fortune in the name of friendship. Facing the consequences of his own naivety, Timon finds himself at a loss when his wealth and friendship is unreturned by those he once lavished. Consumed by bitterness he retreats into solitude. The play explores the fickleness involved with friendships and the instability of wealth and its consequences. William Shakespeare (1564 - 1616) was an English playwright, poet, and actor. He is considered to be the greatest writer in the English language and is celebrated as the world's most famous dramatist.