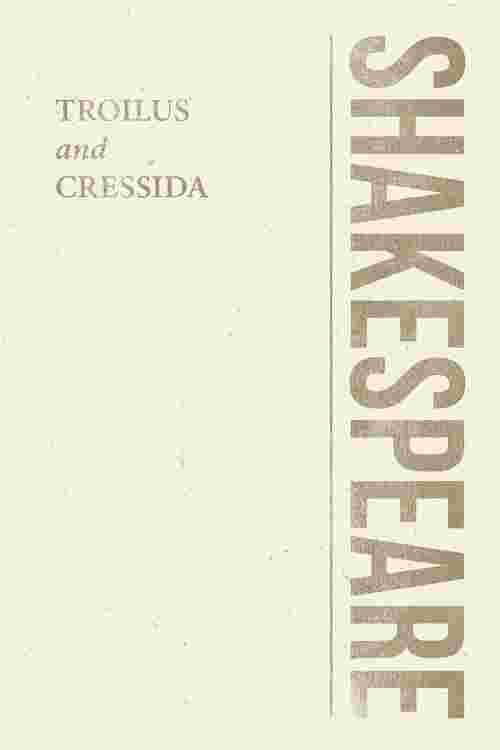 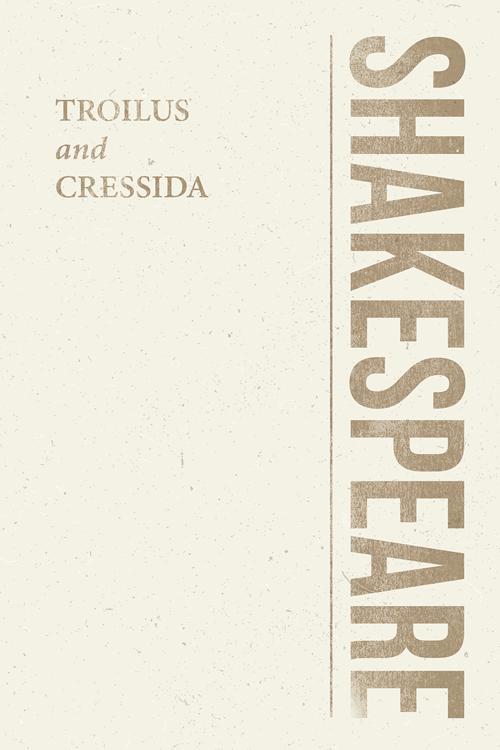 Classic Books Library presents this new beautiful edition of William Shakespeare's tragedy "Troilus and Cressida". Featuring a specially commissioned new biography of William Shakespeare, it is a must for Shakespeare enthusiasts and newcomers alike. Set during the Trojan War, Shakespeare's tragedy tells the story of Troilus, a Trojan prince, and Cressida, the daughter of a Trojan priest, whose romance is compromised when Cressida is exchanged as a prisoner of war and succumbs to her captor, the Greek commander, Diomedes. The play features dual plots; intertwining romance and deceit with the adjoining battle of two warring oppositions, and the play notably culminates in an uncertain end. William Shakespeare (1564 - 1616) was an English playwright, poet, and actor. He is considered to be the greatest writer in the English language and is celebrated as the world's most famous dramatist.