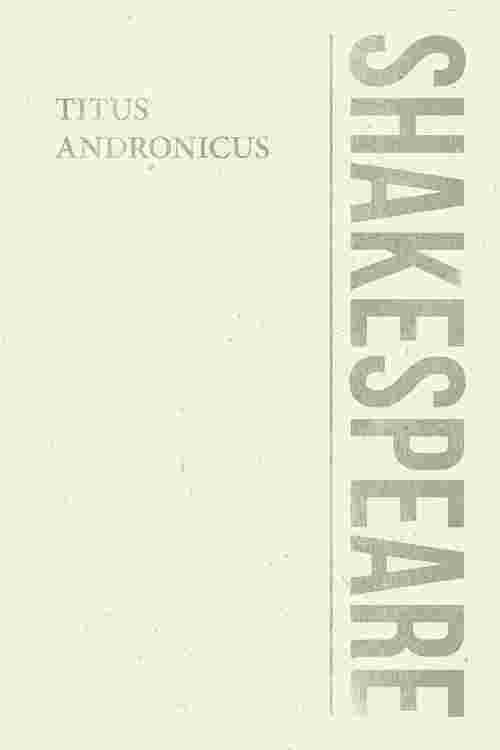 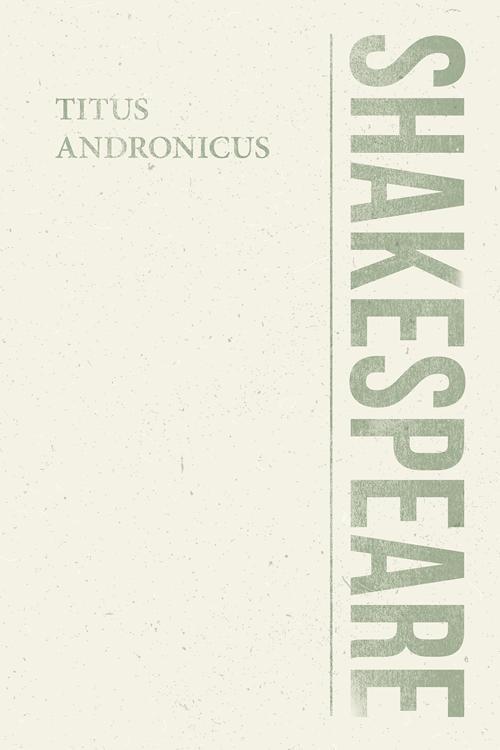 Classic Books Library presents this new beautiful edition of William Shakespeare's play, "Titus Andronicus" (1594). This edition features a specially commissioned new biography of William Shakespeare. Unlike Shakespeare's other plays based on Roman histories, the story of "Titus Andronicus" is a fictional work. The play dramatises the gruesome events that take place in the battle for a nation between the brutal Roman general Titus and his powerful opposition, Tamora, Queen of the Goths. Multiple plots of deception, sacrifice and revenge leave a devastating trail as a destructive path to power is forged. The depiction of violent themes such as rape, cannibalism and mutilation make this Shakespeare's darkest of plays. William Shakespeare (1564 - 1616) was an English playwright, poet, and actor. He is considered to be the greatest writer in the English language and is celebrated as the world's most famous dramatist.