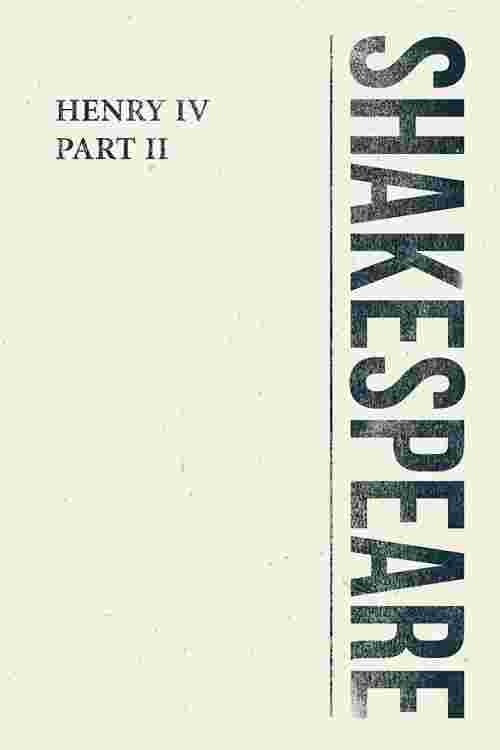 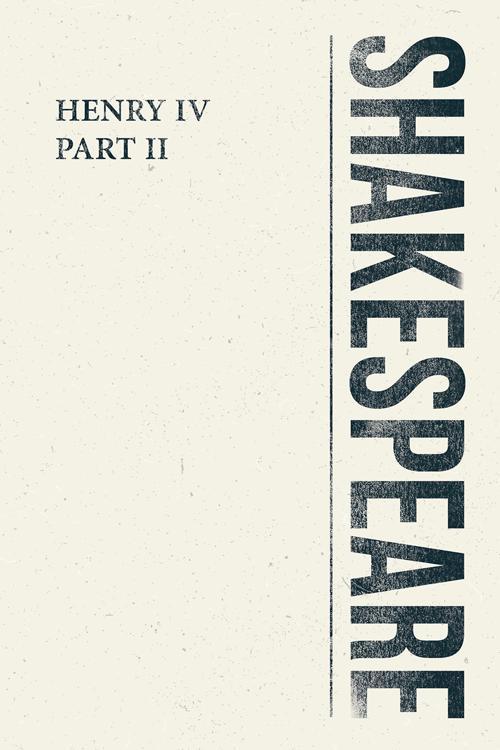 Classic Books Library presents this new beautiful edition of William Shakespeare's play, "Henry IV, Part 2", featuring a specially commissioned new biography of William Shakespeare. Exploring themes of age, duty, and expectation, the play depicts the civil unrest in the events leading up to the end of King Henry IV's reign. A muddy path to valour and victory is forged and Prince Hal succeeds to the throne. The play is part of Shakespeare's tetralogy chronicling the successive reigns of Richard II, Henry IV and Henry V. William Shakespeare (1564 - 1616) was an English playwright, poet, and actor. He is considered to be the greatest writer in the English language and is celebrated as the world's most famous dramatist.