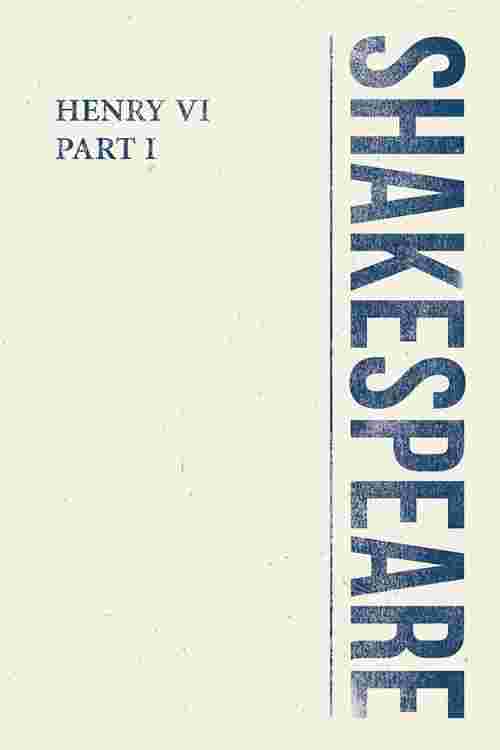 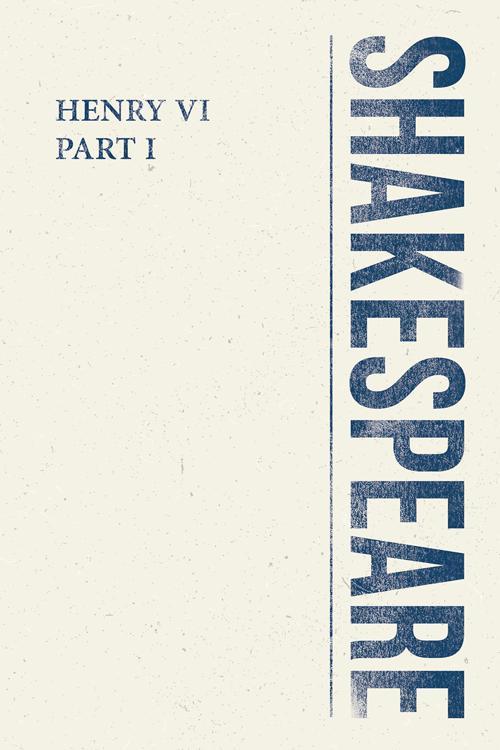 Classic Books Library presents this new beautiful edition of William Shakespeare's play, "Henry VI, Part 1", featuring a specially commissioned new biography of William Shakespeare. In the first instalment of a trilogy set during the War of the Roses, Henry VI rises to King following the death of his father, Henry V. As England's military hold in France dwindles, rivalry runs high between the Houses of York and Somerset, leading to Lord Talbot's defeat by Joan la Pucelle (Joan of Arc). Following her capture, England and France achieve peace, albeit unsettled, and political negotiations pave the way for a new Queen. Believed to have been written in 1591, the play could have been a timely reinforcement of English patriotism at a moment of political dejection following the nation's victory against the Spanish Armada. William Shakespeare (1564 - 1616) was an English playwright, poet, and actor. He is considered to be the greatest writer in the English language and is celebrated as the world's most famous dramatist.