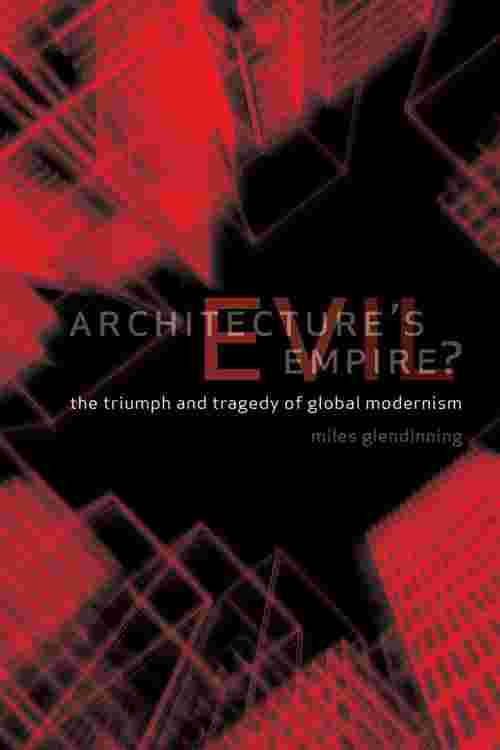 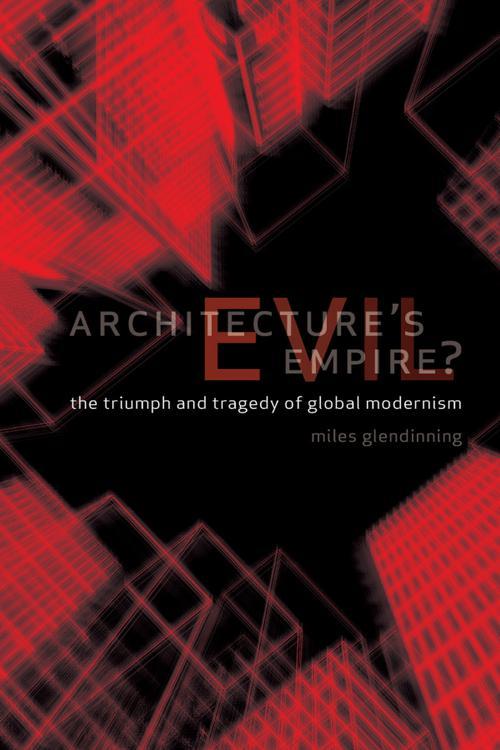 From Chicago to Toronto to Shanghai, cities around the world have sprouted "iconic" buildings by celebrity architects like Frank Gehry and Daniel Libeskind that compete for attention both on the skyline and in the media. But in recent years, criticism of these extreme "gestural" structures, known for their often-exaggerated forms, has been growing. Miles Glendinning's impassioned polemic, Architecture's Evil Empire, looks at how today's trademark architectural individualism stretches beyond the well-known works and ultimately extends to the entire built environment. Glendinning examines how the global empire of the current modernism emerged—particularly in relation to the excesses of global capitalism—and explains its key organizational and architectural features, placing its most influential theorists and designers in a broader context of history and artistic movements.

Arguing against the excesses of iconic architecture, Glendinning advocates a vision of modern renewal that seeks to remedy the shattered and alienated look he sees in contemporary architecture. Mingling scholarship with wry humor and a genuine concern for the state of architecture, Architecture's Evil Empire will raise many heated debates and appeal to a wide range of readers, from architects to historians, interested in the built environment.