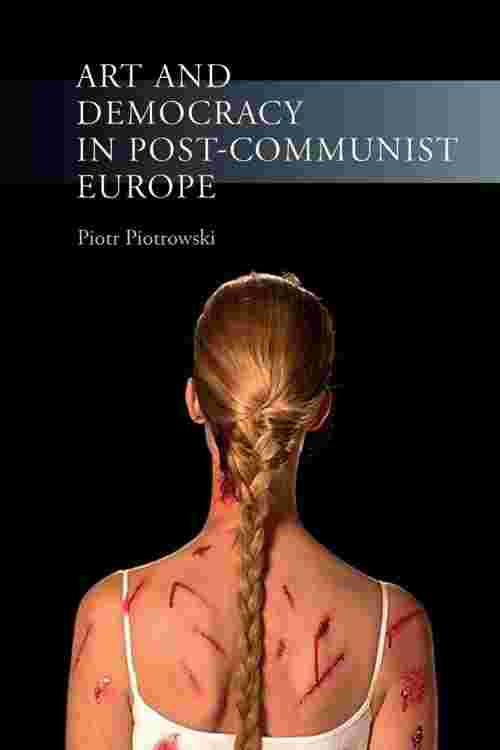 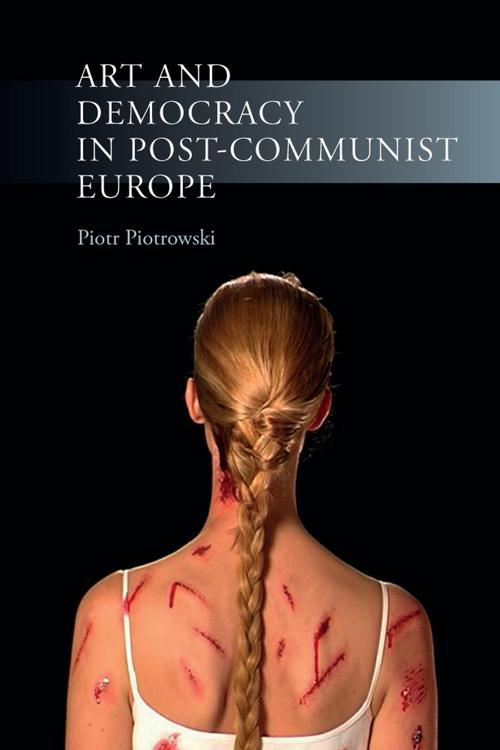 Art and Democracy in Post-Communist Europe

Art and Democracy in Post-Communist Europe

When the Iron Curtain fell in 1989, Eastern Europe saw a new era begin, and the widespread changes that followed extended into the world of art. Art and Democracy in Post-Communist Europe examines the art created in light of the profound political, social, economic, and cultural transformations that occurred in the former Eastern Bloc after the Cold War ended. Assessing the function of art in post-communist Europe, Piotr Piotrowski describes the changing nature of art as it went from being molded by the cultural imperatives of the communist state and a tool of political propaganda to autonomous work protesting against the ruling powers.

Piotrowski discusses communist memory, the critique of nationalism, issues of gender, and the representation of historic trauma in contemporary museology, particularly in the recent founding of contemporary art museums in Bucharest, Tallinn, and Warsaw. He reveals the anarchistic motifs that had a rich tradition in Eastern European art and the recent emergence of a utopian vision and provides close readings of many artists—including Ilya Kavakov and Krzysztof Wodiczko—as well as Marina Abramovic's work that responded to the atrocities of the Balkans. A cogent investigation of the artistic reorientation of Eastern Europe, this book fills a major gap in contemporary artistic and political discourse.