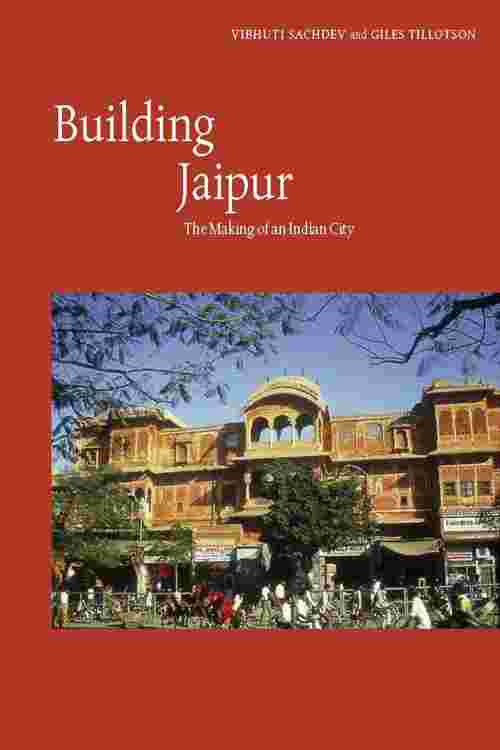 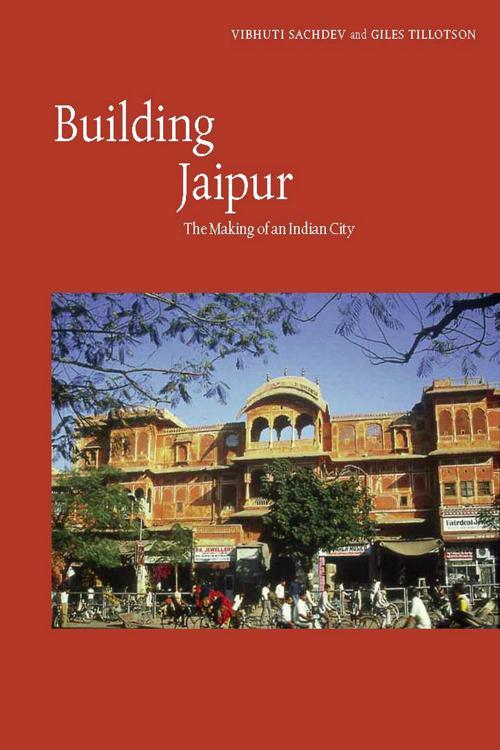 Jaipur, in Rajasthan, is one of India's most famous cities, and is renowned for its palaces and museums, its craft traditions and its distinctive pink shops and houses. A planned city within walls, it was built in pre-modern times according to a distinctive Indian theory of architecture known as vastu vidya. As architecture subsequently developed in India, in response to British and latterly post-colonial policies, this system became increasingly marginalized and fragmented, decreasingly practiced and understood. Taking Jaipur as a test case, the authors use this lost tradition to explain historic Indian buildings according to the rationale of their original architects.The authors also examine the place of traditional architectural theory in a modern context – Post-Modern architecture in India has often sought to recapture a spirit of the past, and yet been reluctant to engage with traditional theory. By chronicling the gradual eclipse of Indian architectural theory, the authors explain how this reluctance arose; they also describe the need and the terms for a fresh engagement with it. The result is an architectural biography of a city, and a concise history of Indian architectural theory over the last 300 years.