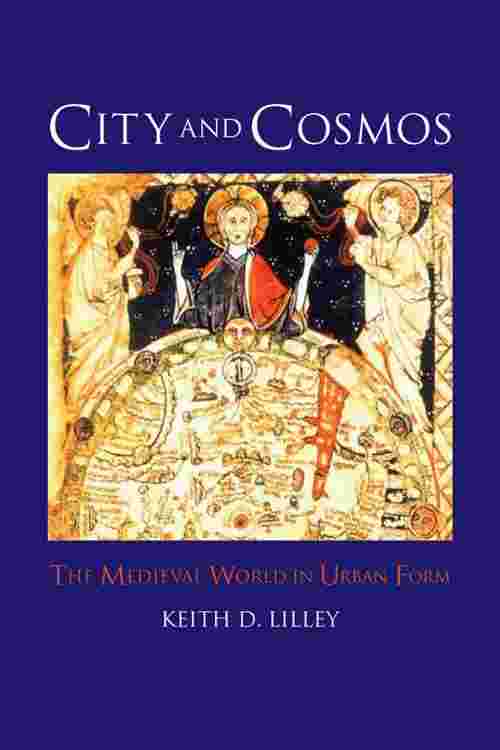 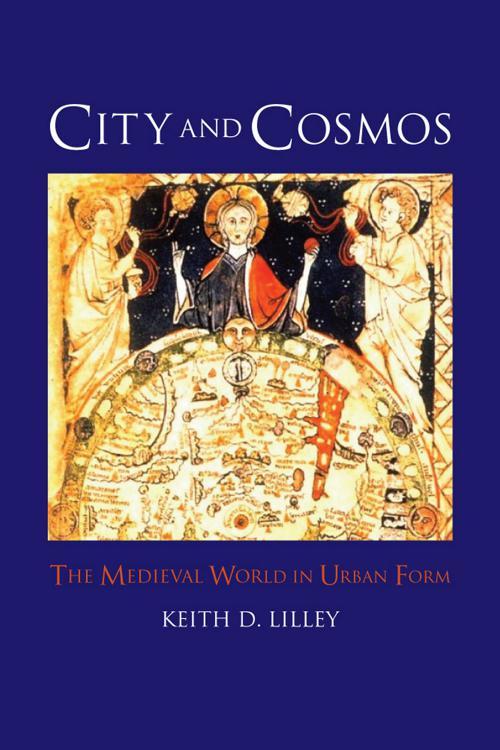 In City and Cosmos, Keith D. Lilley argues that the medieval mind considered the city truly a microcosm: much more than a collection of houses, a city also represented a scaled-down version of the very order and organization of the cosmos. Drawing upon a wide variety of sources, including original accounts, visual art, science, literature, and architectural history, City and Cosmos offers an innovative interpretation of how medieval Christians infused their urban surroundings with meaning.

Lilley combines both visual and textual evidence to demonstrate how the city carried Christian cosmological meaning and symbolism, sharing common spatial forms and functional ordering. City and Cosmos will not only appeal to a diverse range of scholars studying medieval history, archaeology, philosophy, and theology; but it will also find a broad audience in architecture, urban planning, and art history. With more of the world's population inhabiting cities than ever before, this original perspective on urban order and culture will prove increasingly valuable to anyone wishing to better understand the role of the city in society.