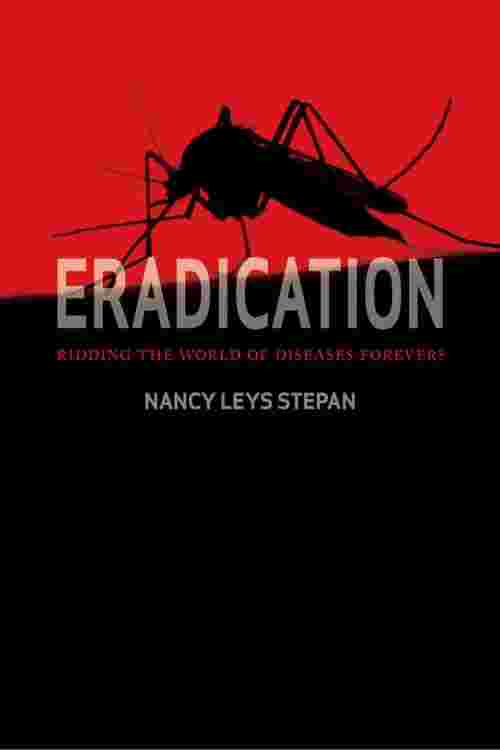 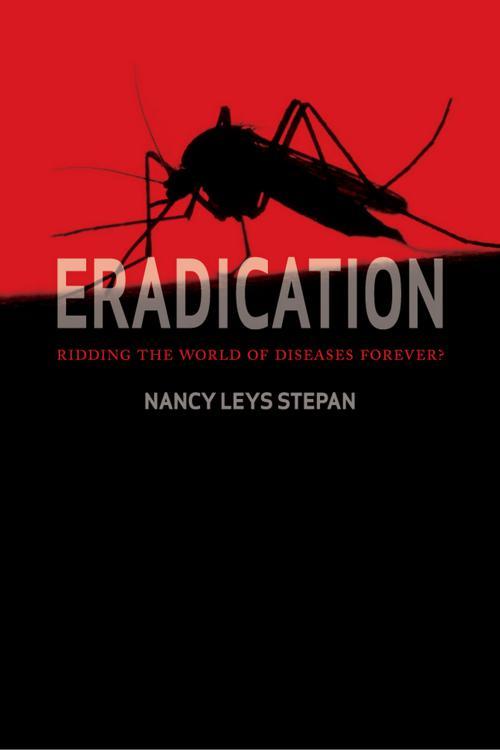 The dream of a world completely free of disease may seem utopian. Yet eradication, used in its modern sense to mean the reduction of a disease to zero by means of purposeful public health interventions, has been pursued repeatedly. Campaigns against yellow fever, malaria, smallpox, and polio are among the largest, most costly programmes ever undertaken in international public health. Only one so far has been successful - against smallpox in 1980, though eradication campaigns against polio and Guinea Worm Disease are ongoing. Are such programmes, then, worthwhile? Does setting an absolute goal help focus efforts in the health field; or does such a project lead almost inevitably to disappointment? This book surveys the history of eradication, covering all the major eradication campaigns and bringing the story up to date. It bases its narrative on the life and times of an arch-eradicationist, Dr Fred Lowe Soper (1893-1977). Known for his forceful style in public health, and his single-minded dedication to eradication, Soper was at the centre of all the campaigns and controversies surrounding eradication in his lifetime. Eradication is, of course, only one approach to improving people's health. Debates between proponents of Primary Health Care approaches to ill-health versus the eradicationists' approach have often been intense. Nancy Leys Stepan, well-known for her authoritative books in the history of medicine, suggests that today the two approaches may be complementary, rather than incompatible. Eradication is aimed at the general reader interested in the urgent problems of health and disease around the world, as well as specialists in the field.