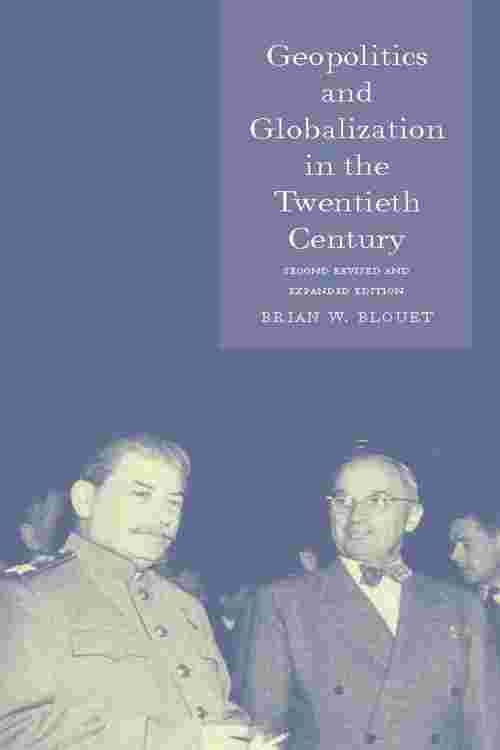 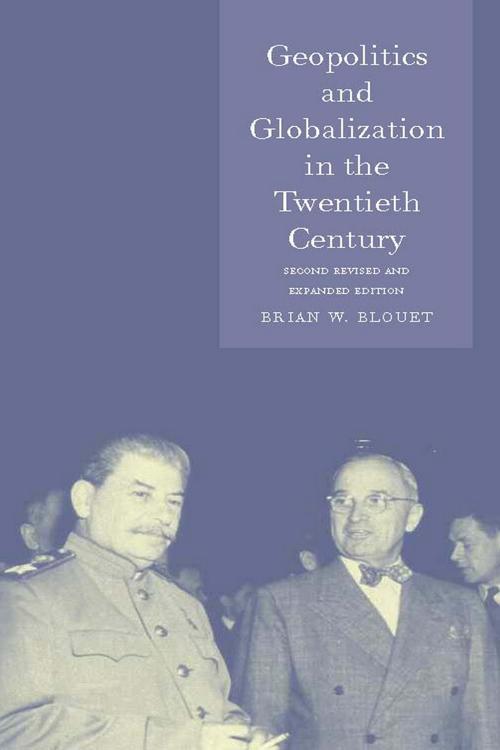 Geopolitics and Globalization in the Twentieth Century

Geopolitics and Globalization in the Twentieth Century

This book looks at the struggle between the processes of globalization and geopolitical forces over the last 150 years. The twentieth century witnessed a struggle between geopolitical states who wanted to close off and control earth space, resources and population and globalizing ones who wished to open up the world to the free flow of ideas, goods and services. Brian W. Blouet analyzes the tug-of-war between these tendencies, the playing out of which determined the shape and behavior of today's world. Beginning his survey in the late nineteenth century, Blouet shows how the Second World War served to focus international awareness on the ramifications of global controls, and how we may be facing the end of geopolitics today.