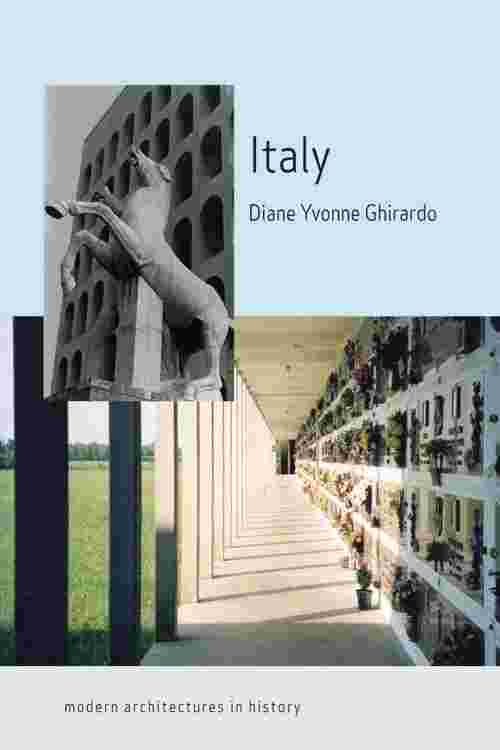 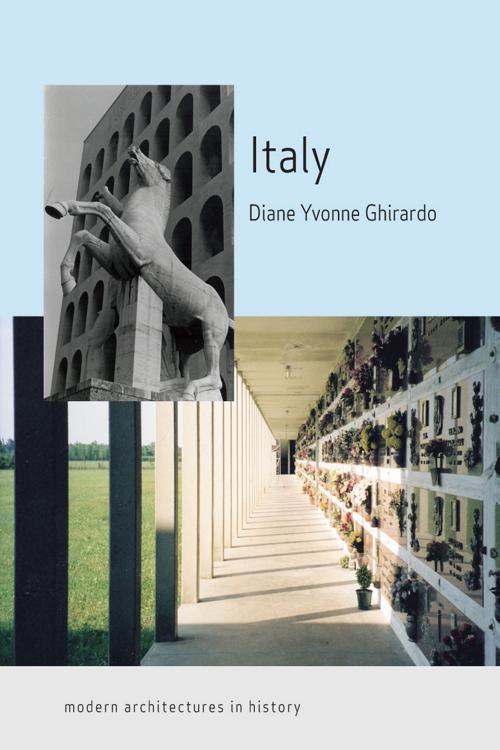 Packed in its dense, historic city centers, Italy holds some of the most prized architecture and art in the world, with which planners and politicians have had to negotiate as they struggle to cope with massive migration from the countryside to the city. Early modern architecture coincided with a sustained drive to transform a country that was still primarily rural into a modern industrial state, and throughout the twentieth century, architects in Italy have attempted to define the role of architecture within a capitalist economy and under diverse political systems. In Italy: Modern Architectures in History, Diane Yvonne Ghirardo addresses these and other issues in her analysis of the last century of Italy's building practices. Specifically, she examines the post-unification efforts to identify a distinctly Italian architectural language, as well as the transformation of the urban environment in Italian cities undergoing industrialization in the late nineteenth and early twentieth centuries. She challenges received interpretations of modern architecture and also looks at the subject of illegal building and current responses to ecological challenges. In order to illuminate the full scope of the building industry in Italy, her examples are drawn not only from the work of widely published architects in the largest cities but from throughout the peninsula, including small towns and rural areas. Insightful reading for those interested in Italian culture, this book offers a new way of understanding the architectural history of modern Italy.