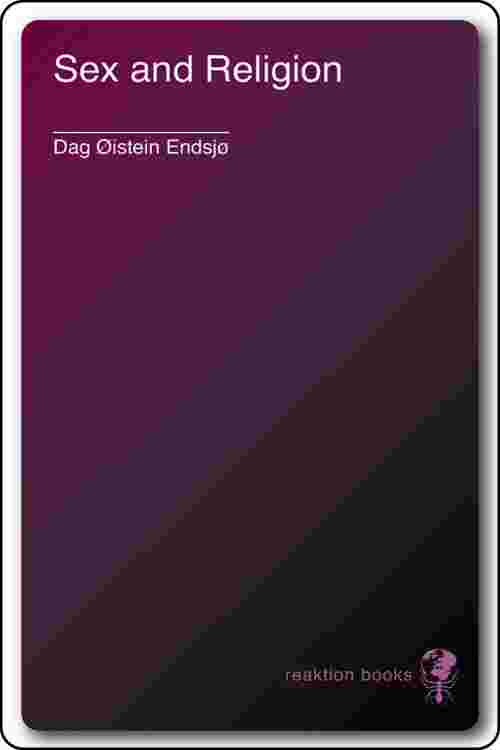 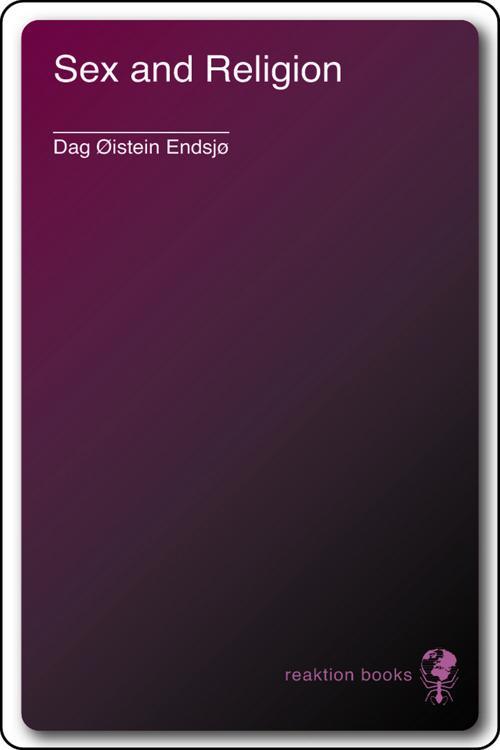 Sex and religion are inevitably and intricately linked. There are few realms of human experience other than sex in which religion has greater reach and influence. The role of religion, of any faith, to prohibit, regulate, condemn, and reward, is unavoidablyprominent in questions of sex—namely with whom, when, how, and why. In Sex and Religion, Dag Øistein Endsjø examines the myriad and complex religious attitudes towards sex in cultures throughout the world.

Endsjø reflects on some of the most significantly problematic areas in the relationship between sex and religion—from sex before or outside of marriage to homosexuality. Through many examples from world religions, he outlines what people mean by sex in a religious context, with whom it's permissible to have sex, how sex can be a directly religious experience, and what consequences there are for deviance, for both the individual and society. As Endsjø explains, while Buddhist monks call attention to gay sex as a holy mystery, the Christian church questions a homosexual's place in the church. Some religions may believe that promiscuity leads to hurricanes and nuclear war, and in others God condemns interracial marriage. Sex and Religion reveals there is nothing natural or self-evident about the ways in which various religions prescribe or proscribe and bless or condemn different types of sexuality. Whether sex becomes sacred or abhorrent depends entirely on how a religion defines it.

Sex and Religion is a fascinating investigation of mores, meanings, rituals, and rules in many faiths around the globe, and will be of interest to anyone curious about the intersection of these fundamental aspects of human history and experience.