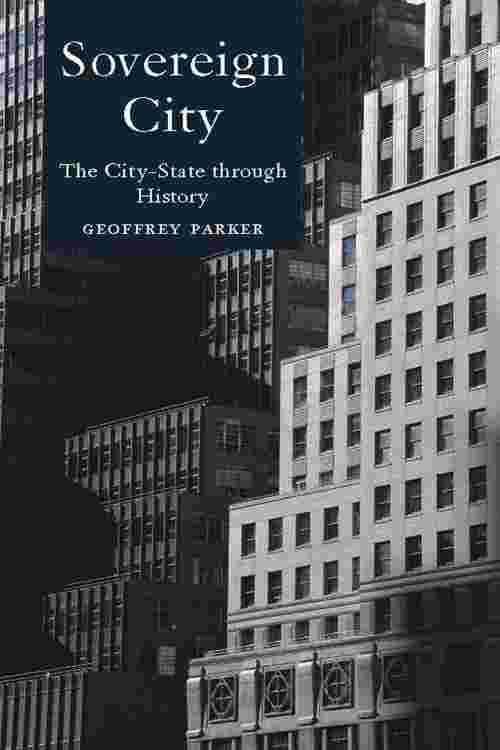 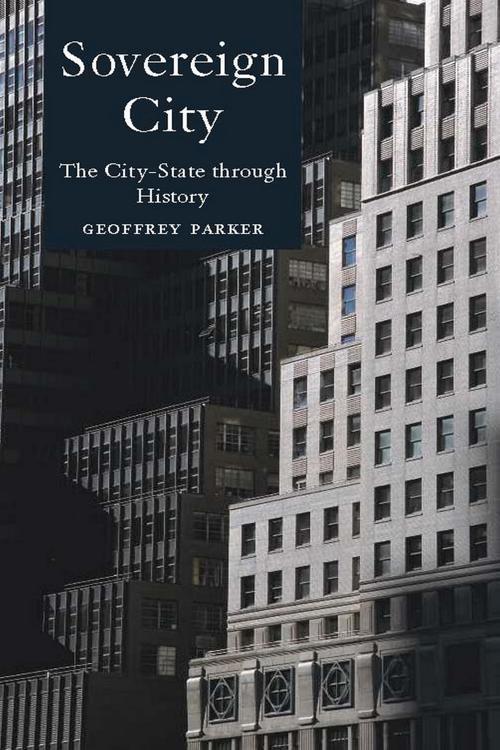 The city has had a rich and tumultuous history, evolving from a powerful political entity in ancient times to its modern role as a local hub of tourism and commerce. Sovereign City examines the nature of the city's ever-changing status, as Geoffrey Parker investigates the city-state as a geopolitical form and explores its distinctive niche within different types of states. This probing work analyzes the various forms of city-states throughout world history, from the Greek polis, which Plato and Aristotle considered the perfect type of state, to the Roman imperial capital, to the political role of the city in early Islamic society. Parker also considers the revival of the European city-state in late medieval and Renaissance Italy and northern Europe, which culminated in the Hanseatic League, and how the rise of the nation-state contributed to the decline of the city-state. Sovereign City is a wide-ranging and vigorous examination that seeks to understand the role of the city-state from the birth of Western civilization through its re-emergence at the dawn of the twenty-first century in the Far East and Islamic world.