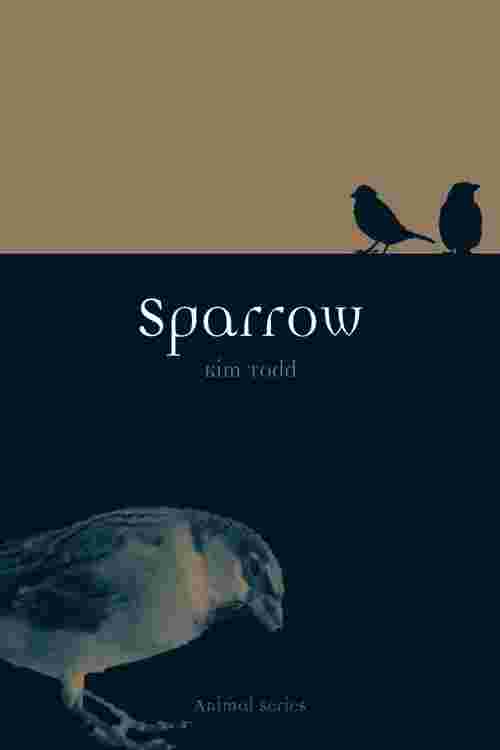 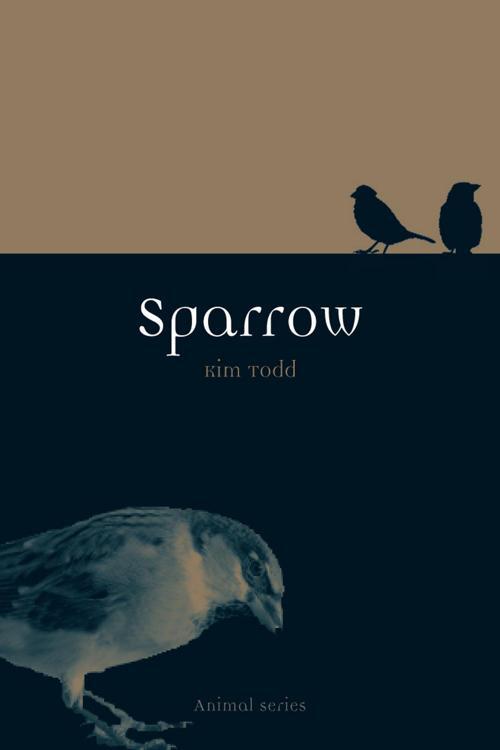 Innocent. Invader. Lover. Thief. Sparrows are everywhere and wear many guises. Able to live in the Arctic and the desert, from Beijing to San Francisco, the house sparrow is the most ubiquitous wild bird in the world. They are the subject of elegies by Catullus and John Skelton and listed as "pretty things" in Sei Shonagon's Pillow Book —but they're also urban vermin with shocking manners that were so reviled that Mao placed them on the list of Four Pests and ordered the Chinese people to kill them on sight. In Sparrow, award-winning science and natural history writer Kim Todd explores the bird's complex history, biology, and literary tradition. Todd describes the difference between Old World sparrows, like the house sparrow, which can nest in a garage or in an airport, and New World sparrows, which often stake their claim to remote islands or meadows in the high Sierra. In addition, she looks at the nineteenth-century Sparrow War in the United States—a battle over the sparrow's introduction—which set the stage for decades of discussions of invasive species. She examines the ways in which sparrows have taught us about evolution and the shocking recent decline of house sparrows in cities globally—this disappearance of a bird that seemed hardwired for success remains an ornithological mystery. With lush illustrations, ranging from early woodcuts and illuminated manuscripts to contemporary wildlife photography, this is the first book-length exploration of the natural and cultural history of this beloved, reviled, and ubiquitous bird.