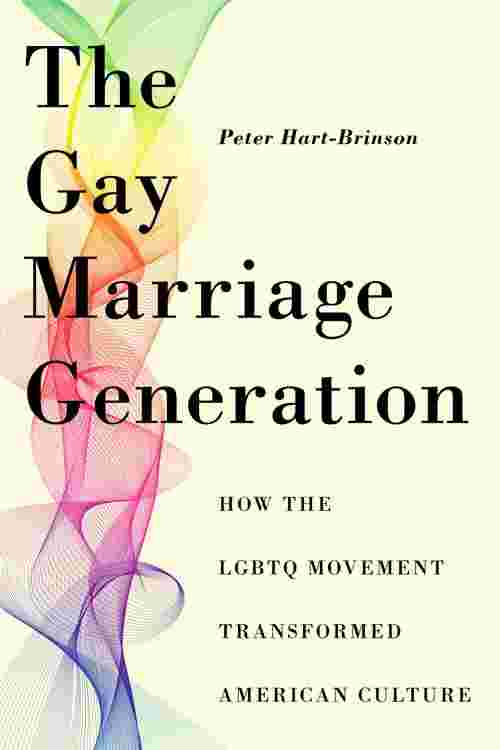 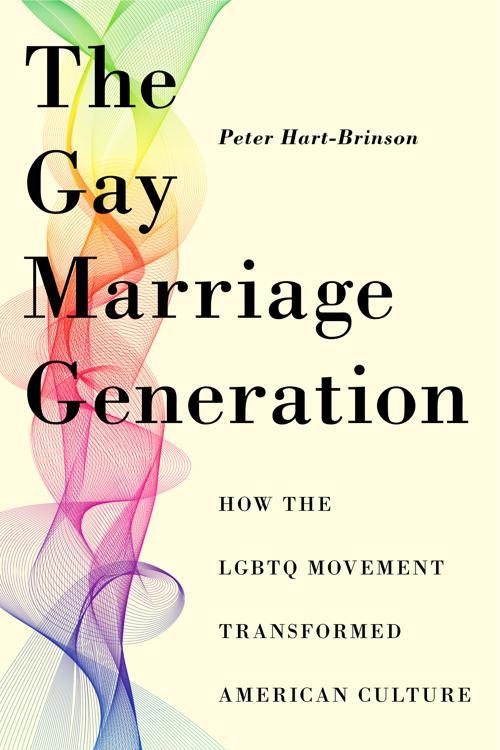 The generational and social thinking changes that caused an unprecedented shift toward support for gay marriage How did gay marriage—something unimaginable two decades ago—come to feel inevitable to even its staunchest opponents? Drawing on over 95 interviews with two generations of Americans, as well as historical analysis and public opinion data, Peter Hart-Brinson argues that a fundamental shift in our understanding of homosexuality sparked the generational change that fueled gay marriage’s unprecedented rise. Hart-Brinson shows that the LGBTQ movement’s evolution and tactical responses to oppression caused Americans to reimagine what it means to be gay and what gay marriage would mean to society at large. While older generations grew up imagining gays and lesbians in terms of their behavior, younger generations came to understand them in terms of their identity. Over time, as the older generation and their ideas slowly passed away, they were replaced by a new generational culture that brought gay marriage to all fifty states. Through revealing interviews, Hart-Brinson explores how different age groups embrace, resist, and create society’s changing ideas about gay marriage. Religion, race, contact with gay people, and the power of love are all topics that weave in and out of these fascinating accounts, sometimes influencing opinions in surprising ways. The book captures a wide range of voices from diverse social backgrounds at a critical moment in the culture wars, right before the turn of the tide. The story of gay marriage’s rapid ascent offers profound insights about how the continuous remaking of the population through birth and death, mixed with our personal, biographical experiences of our shared history and culture, produces a society that is continually in flux and constantly reinventing itself anew. An intimate portrait of social change with national implications, The Gay Marriage Generation is a significant contribution to our understanding of what causes generational change and how gay marriage became the reality in the United States.