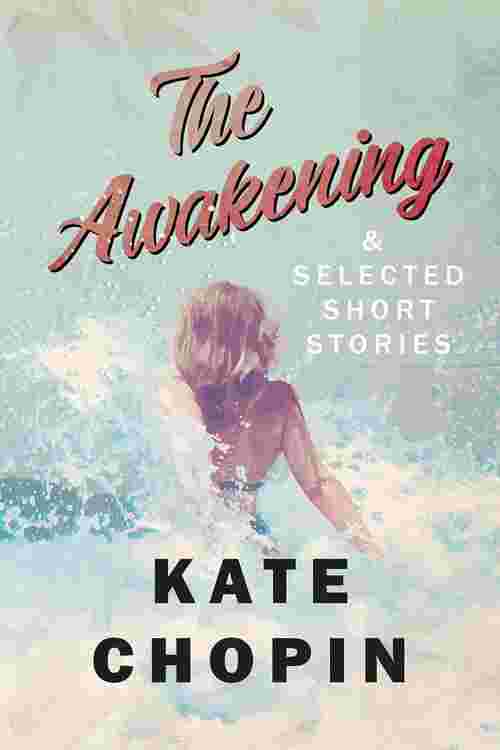 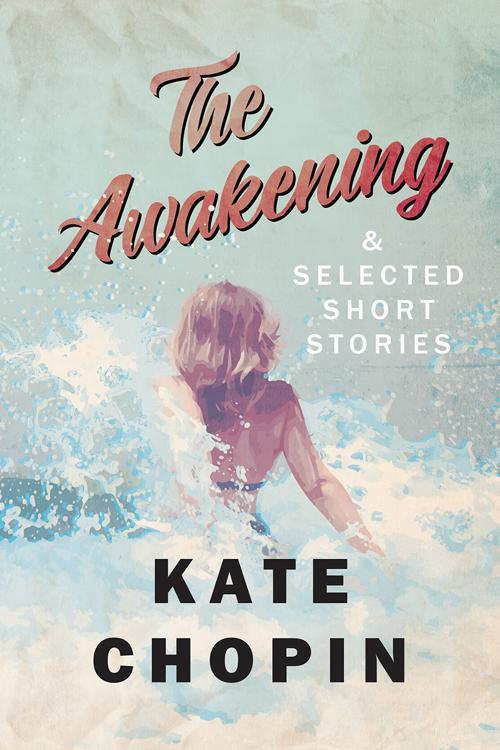 The Awakening, and Selected Short Stories

The Awakening, and Selected Short Stories

Classic Books Library presents this brand new edition of "The Awakening, and Selected Short Stories" by Kate Chopin. "The Awakening" (1899) is set in New Orleans during the turn-of-the-century. The story navigates the moral, emotional and intellectual journey of a Victorian woman as she balances self-discovery, creativity and her growing independence with married life and societal expectations. It has also been noted for its critique of upper-class tendencies in the American South. As Edna attempts to reconcile her own desires with domesticity and the pressures of traditional duty, it seems that solitude may be the only answer. Kate Chopin (1850-1904) was an American author, born in St. Louis, Missouri as Katherine O'Flaherty. Known for her critical short stories and inclusion of women's issues in her writing, Chopin is now praised as a forerunner of American feminist literature in addition to being thought of as a precedent of early American Modernism. Other stories in this collection include: "Beyond the Bayou", "Ma'ame Pelagie", "Desiree's Baby", "A Respectable Woman", "The Kiss", "A Pair of Silk Stockings", "The Locket", and "A Reflection".