[PDF] On the Origin of Species Or; The Preservation of the Favoured Races in the Struggle for Life by Charles Darwin | Perlego 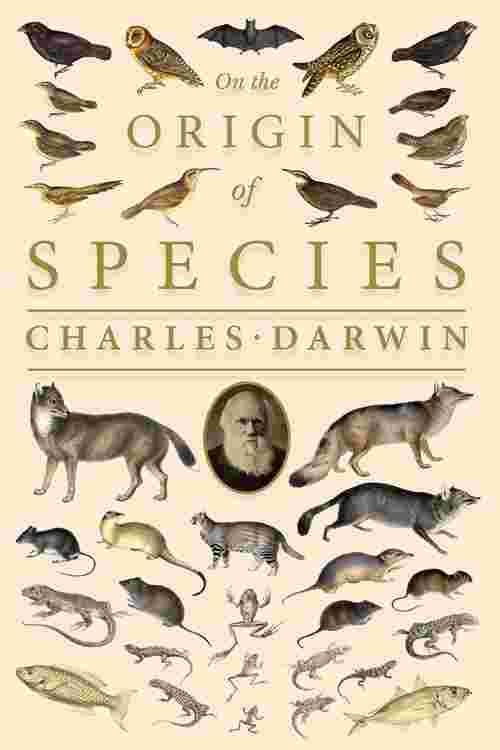 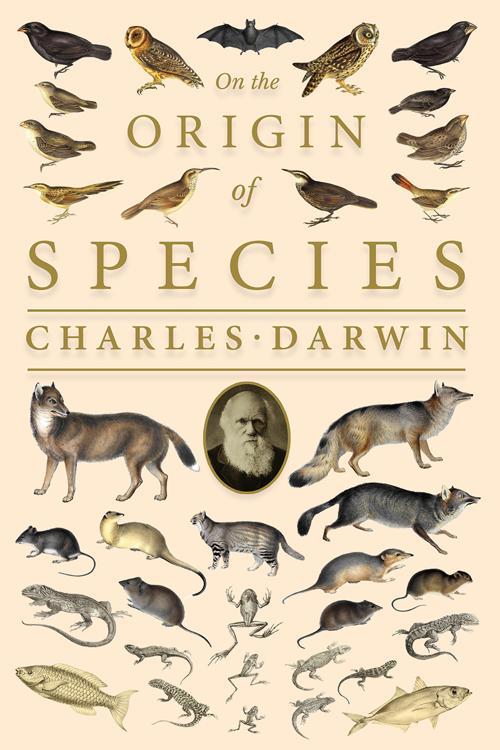 On the Origin of Species

On the Origin of Species

Or; The Preservation of the Favoured Races in the Struggle for Life
Charles Darwin
Book details
Table of contents

Classic Books Library presents this brand new edition of Charles Darwin's seminal scientific text, "On the Origin of Species" (1859). Although several evolutionary theories existed at the time, Darwin's book introduced the theory that species evolve and over time through mutation and natural selection. Darwin wrote the book for non-specialists, granting it with widespread appeal, and it has formed the foundation of evolution in biology and modern life sciences. Charles Robert Darwin (1809-1882) was born in Shropshire, England. His first text chronicling his five-year voyage on the HMS Beagle, which included his notable visit to the Galapagos Islands, earned him success as an author in 1839. His observations from the Galapagos, alongside an interest in natural history from an early age and studies over the consequent years, informed the development of his biological theories, culminating in this ground-breaking text for which he is best known.