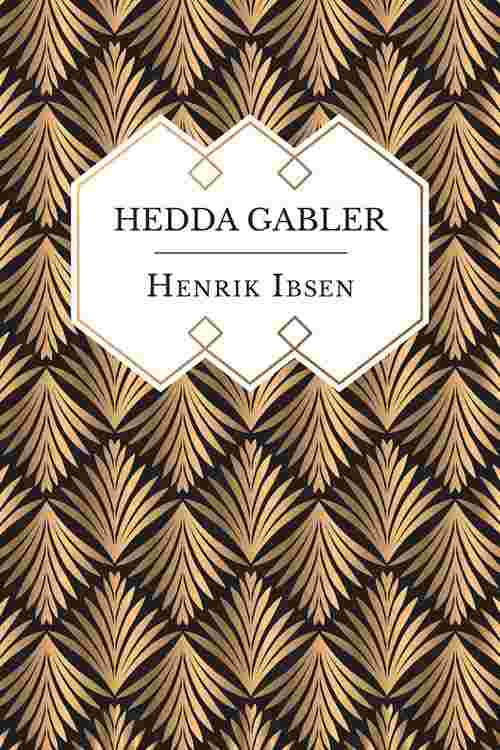 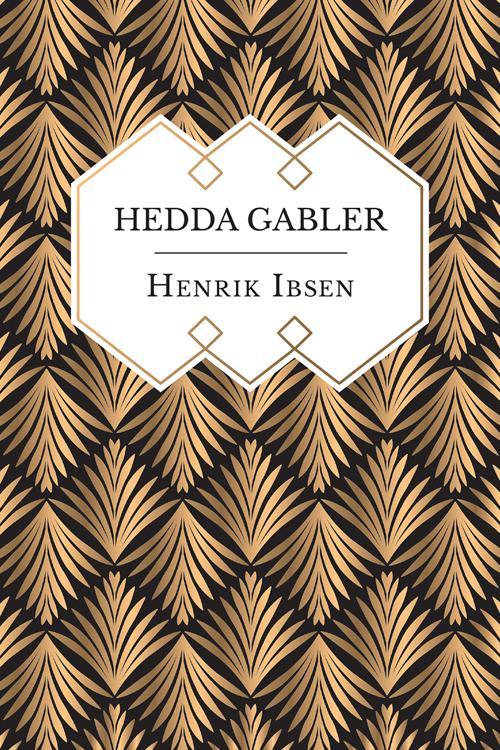 Classic Books Library presents this brand new edition of Henrik Ibsen's play, "Hedda Gabler", first performed in 1891. The play highlights the social issues of a woman navigating her life in a patriarchal world. Hedda's challenges reflect Ibsen's perceptions of female frustration and the struggle for self-expression and independence in a male-dominated society in this powerful work. Henrik Ibsen (1828-1906) was a Norwegian poet and theatre director, and is considered to be one of the greatest playwrights of his time. Despite involvement in theatre production and writing throughout his youth, Ibsen did not achieve significant critical success until his thirties through such plays as "Brand" (1865) and "Peer Gynt" (1867). Many consider him instrumental in the development of Modernism and Realism in theatrical practice.