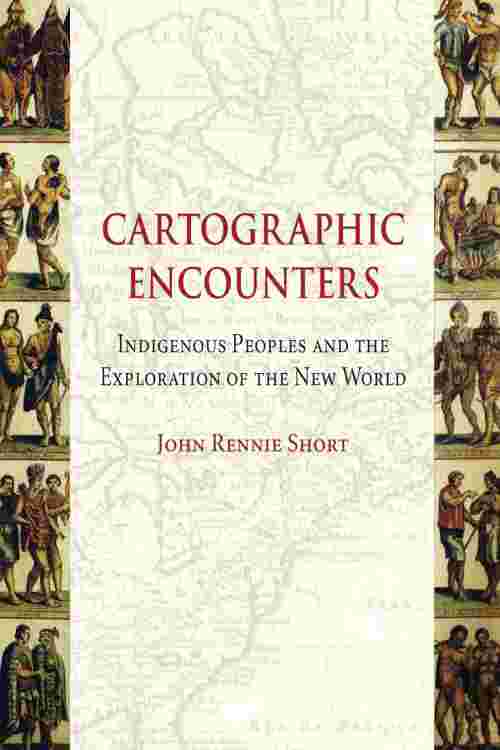 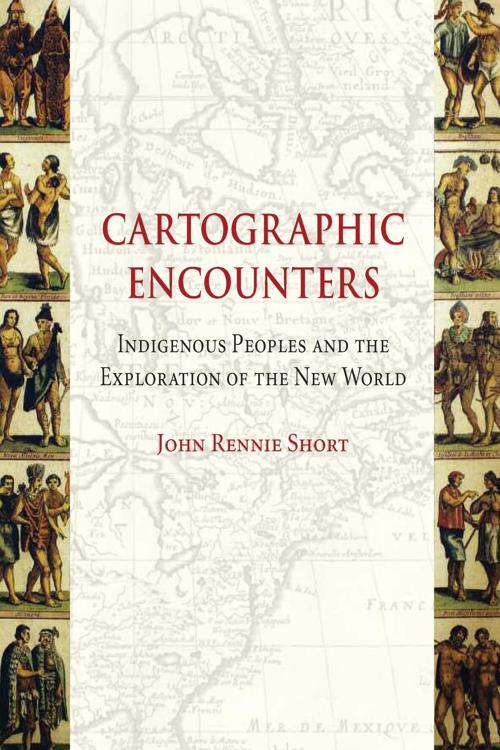 There's no excuse for getting lost these days—satellite maps on our computers can chart our journey in detail and electronics on our car dashboards instruct us which way to turn. But there was a time when the varied landscape of North America was largely undocumented, and expeditions like that of Lewis and Clark set out to map its expanse. As John Rennie Short argues in Cartographic Encounters, that mapping of the New World was only possible due to a unique relationship between the indigenous inhabitants and the explorers.

In this vital reinterpretation of American history, Short describes how previous accounts of the mapping of the new world have largely ignored the fundamental role played by local, indigenous guides. The exchange of information that resulted from this "cartographic encounter" allowed the native Americans to draw upon their wide knowledge of the land in the hope of gaining a better position among the settlers.

This account offers a radical new understanding of Western expansion and the mapping of the land and will be essential to scholars in cartography and American history.