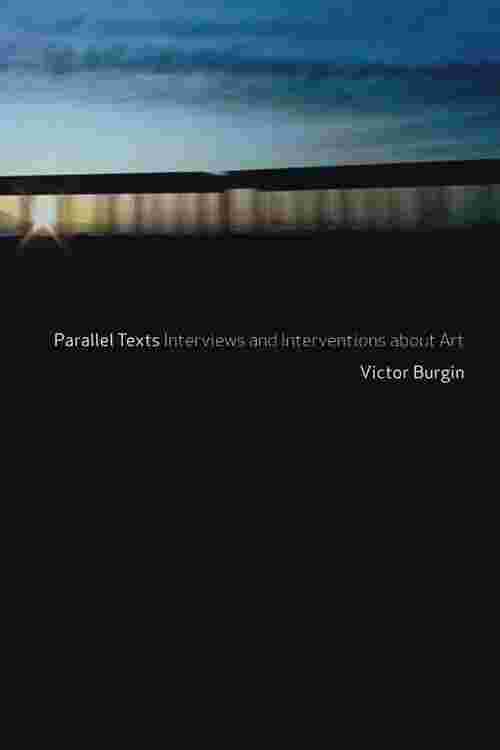 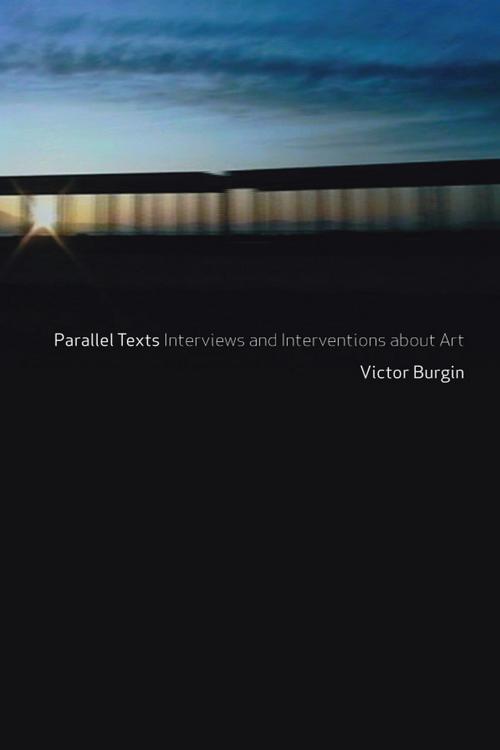 Artist and critic Victor Burgin's visual and written works span four decades, and Parallel Texts presents a compilation of essays, interviews, and extracts that evidence the interconnectedness throughout his career of his vast artistic oeuvre exhibited around the world and his influential critical and theoretical writings on art.

Organized chronologically, Parallel Texts includes Burgin's take on the emergence of conceptual art in the early 1970s, his explorations on the theoretical foundations for a post-conceptualist socialist art practice in such non-Western precedents as Maoism and Russian Formalism, and essays on the issues of gender politics and sexuality as they came to the fore in psychoanalytic criticism. In addition, excerpts from The End of Art Theory record his observations on an art world turning toward fashion and gaining unusual wealth. His later works, influenced by his experiences teaching cultural theory at the University of California, look at art theory from within an environment almost unrecognizably transformed by cultural, political, and economic globalization, as well as unprecedented forms of technology and violence.

An extensive selection of works from a long and influential artistic career, Parallel Texts will be invaluable to admirers of Burgin's art and writing as well as those readers with an interest in contemporary art and art theory.