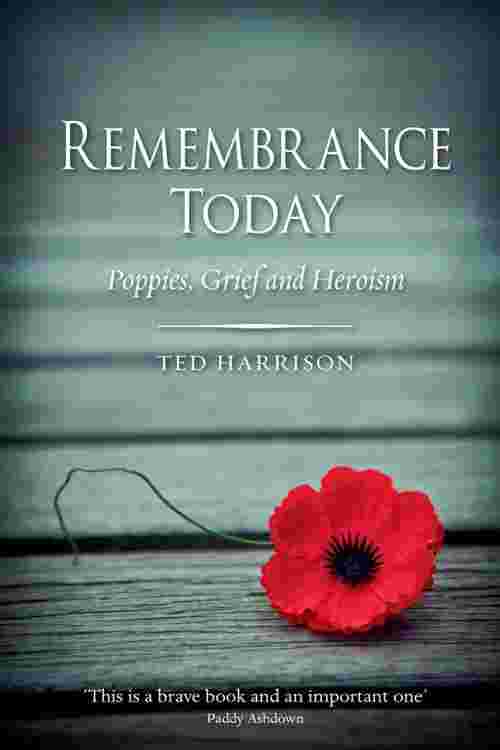 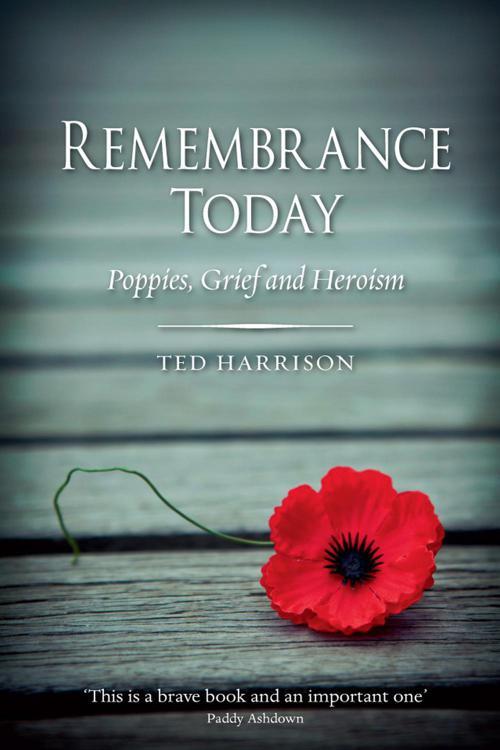 Each November, Americans celebrate Veterans Day, a holiday that honors our armed services and that marks the anniversary of the signing of the armistice that ended World War I. Veterans Day roughly coincides with Remembrance Day in Canada, Australia, and the United Kingdom, where millions of people wear poppies—a flower that bloomed across the battlefields of Flanders and became emblematic of the war—and observe a period of silence at war memorials. For many countries around the world, this day is meant to thank those who give their lives to defend liberty and freedom, but as Ted Harrison reveals in Remembrance Today, the day and the poppies people wear were originally meant as a dedication to the intention that war must never happen again. Raising questions that are too often ignored, Harrison explores what it means to be heroic and what glory means in the context of military service. Most important, he asks what the purpose of Remembrance is outside honoring the fallen and comforting those who mourn their loss. He contends that if the prime function of holidays like Remembrance Day and Veterans Day is not to serve as a warning against war and a reminder to pursue peaceful solutions, then these days are futile. An examination of how our ideas of heroism, duty, and grief have lost their way, Remembrance Today is a powerful argument to focus again on the meaning behind this poignant holiday.