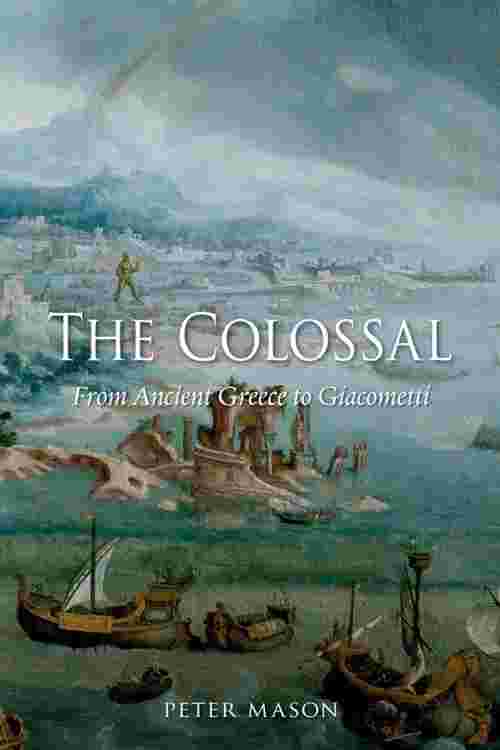 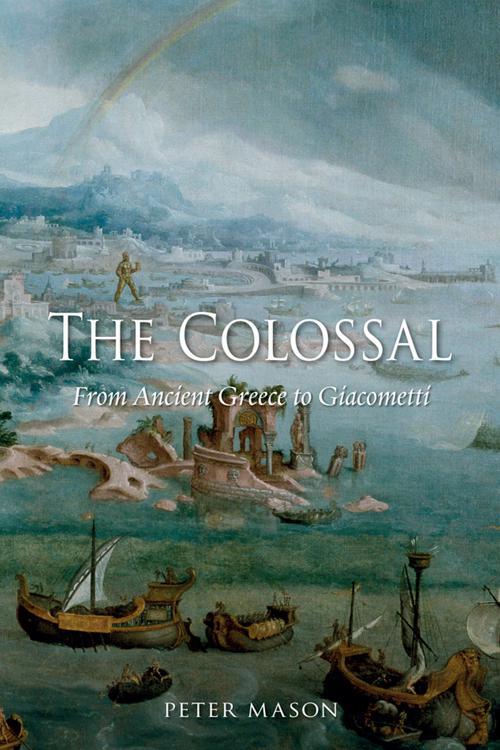 Peter Mason takes a bold, multidisciplinary approach in this account of the idea of the colossal in culture. He gathers instances of the colossal throughout history—including the obelisks of Egypt, the Colossus of Rhodes, the Roman Colosseum, the heads of the Olmecs, and the stone statues of Easter Island—using historical and archaeological evidence to position them within the context of time and culture. Mason establishes a vision of the colossal that encompasses both the colossal in scale and another, overlooked sense of the word: the archaic Greek kolossos, a ritual effigy, and its modern equivalents.Combining fascinating detail with a rigorous account that spans three millennia, The Colossal argues that the artist who best understood and tapped into the kolossos was Alberto Giacometti. Mason shows that the Swiss sculptor and painter's work articulated themes of death and mourning in ways rarely seen since the art of archaic Greece, themes most evident in his enigmatic work, The Cube. From the monolithic sculptures of long-dead civilizations to Giacometti's imposing and unsettling heads, The Colossal is an innovative book that traces unexplored thematic threads through visual history.