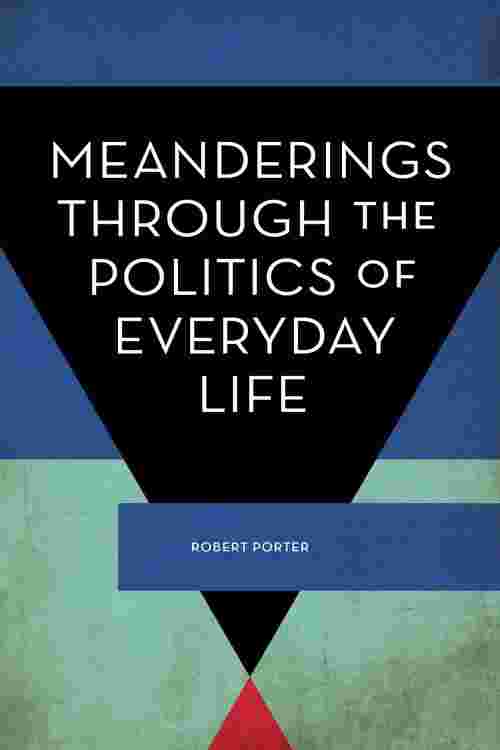 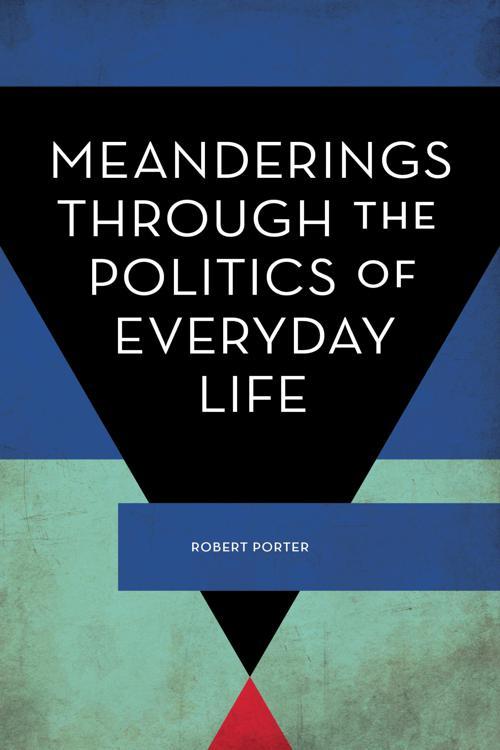 Meanderings Through the Politics of Everyday Life

Meanderings Through the Politics of Everyday Life

The politics of everyday life is to be found, time and again, in meandering movements, in making connections across and between things in the rough and tumble of the seemingly banal, fragmentary and quotidian experiences that make up our day-to-day existence. The key point of the book, ideally as well as practically, is to realize that there may be something potentially significant, and politically significant, in the very act of making such connections, of understanding the supposedly trite and trivial world of the everyday against a broader political backcloth. There is merit in sifting the fragments, the fragmentary experiences, of everyday life in order to see how they imply a broader political totality in which they are situated and, at times, cleverly made to function. This intuition, broadly inspired by Henri Lefebvre, is reflected in and through the various and varying ways Porter puts to work the ideas and provocations of thinkers such as Raoul Vaneigem, Gilles Deleuze, and Soren Kierkegaard.