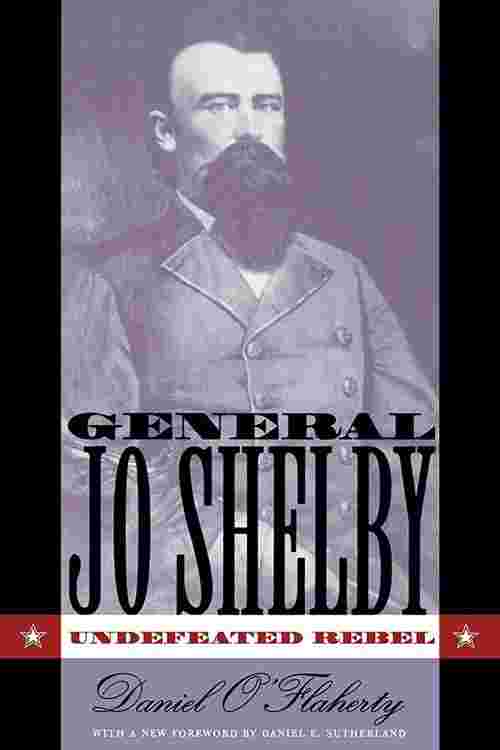 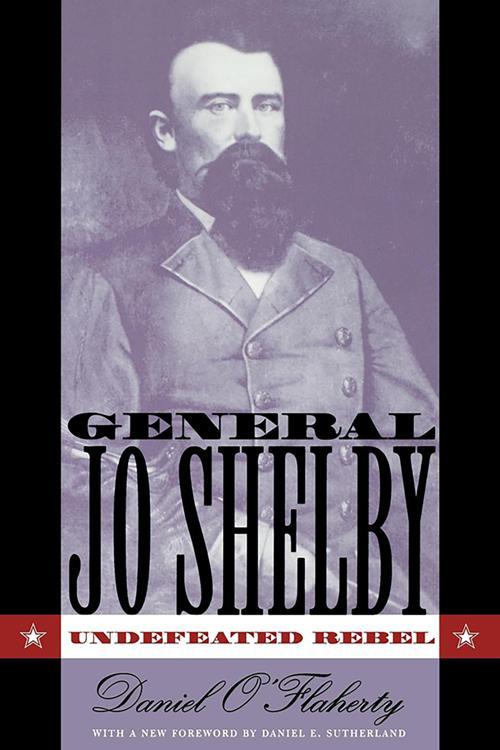 This vivid work, first published by UNC Press in 1954, reveals General Joseph Orville Shelby as one of the best Confederate cavalry leaders--and certainly the most colorful.
Born in Lexington, Kentucky, but drawn by the promise of the growing West, Shelby became one of the richest men in Missouri. Siding with the Confederacy at the outbreak of the Civil War, he organized his Iron Brigade of cavalry--whose ranks included Frank and Jesse James--taught his men a slashing frontier style of fighting, and led them on incredible raids against Federal forces in Missouri. When the Confederacy fell, Shelby refused to surrender and instead took his command to Mexico, where they fought in support of the emperor Maximilian. Upon his return to Missouri, Shelby became an immensely popular figure in the state, eventually attaining the status of folk hero, a living symbol of the Civil War in the West. "O'Flaherty has written a first-rate book... combining careful scholarship with the ability to tell a story in an engaging manner.-- Saturday Review "An interesting and readable life story of a long neglected Confederate general.-- Military Affairs