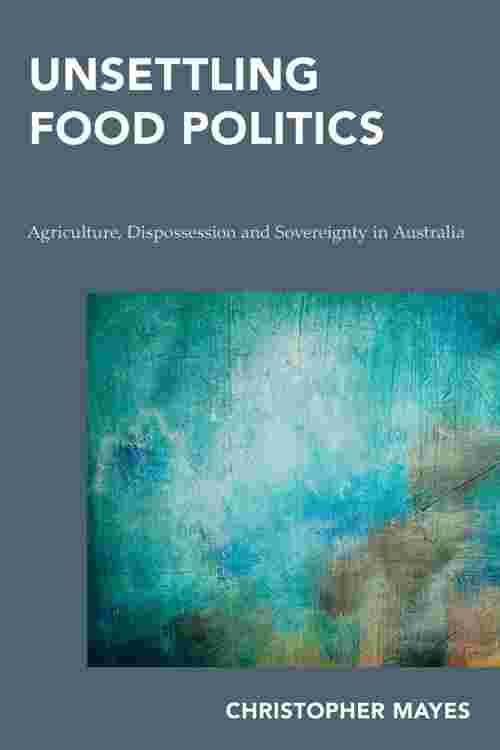 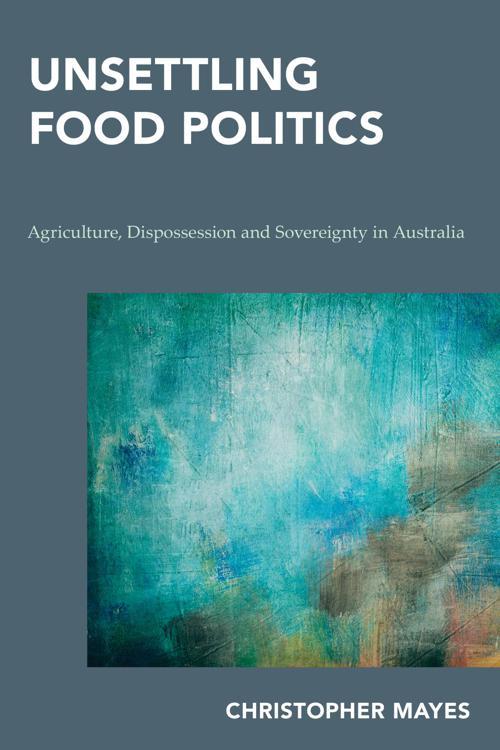 Over the past 25 years, activists, farmers and scholars have been arguing that the industrialized global food system erodes democracy, perpetuates injustices, undermines population health and is environmentally unsustainable. In an attempt to resist these effects, activists have proposed alternative food networks that draw on ideas and practices from pre-industrial agrarian smallholder farming, as well as contemporary peasant movements. This book uses current debates over Michel Foucault’s method of genealogy as a practice of critique and historical problematization of the present to reveal the historical constitution of contemporary alternative food discourses. While alternative food activists appeal to food sovereignty and agrarian discourses to counter the influence of neoliberal agricultural policies, these discourses remain entangled with colonial logics. In particular, the influence of Enlightenment ideas of improvement, colonial practices of agriculture as a means to establish ownership, and anthropocentric relations to the land. In combination with the genealogical analysis, this book brings continental political philosophy into conversation with Indigenous theories of sovereignty and alternative food discourse in order to open new spaces for thinking about food and politics in contemporary Australia.